Abruzzo's capital city is L'Aquila which suffered a devastating earthquake in 2009, but work on rebuilding the city to its former glories continues apace. L'Aquila is also the name of one of the four provinces of Abruzzo, with the other three taking the name of the region's other major cities: Pescara, Teramo and Chieti.

​Pescara is an important travel hub of Abruzzo: from here you can take a ferry across the Adriatic to Croatia, while Pescara Abruzzo International Airport is the region's only airport.

​During the summer, it's Abruzzo's coastline that attracts most visitors; a series of seaside towns and beach resorts are spaced out at regular intervals with the highlights including the town of Vasto and its beach equivalent, Marina di Vasto. The towns of Giulianova and Ortona offer a mixture of history and coastline, while the resorts of Silvi Marina and Marina di San Vito have long stretches of sandy beach.

However, what really sets Abruzzo apart from other Italian regions is its rugged hinterland. Three of Italy's national parks are in Abruzzo, including the Gran Sasso and Monti della Laga National Park, Majella National Park and the Abruzzo, Lazio and Molise National Park which it shares with those two neighbouring regions. The national parks along with smaller regional parks such as Sirente Velino offer a range of opportunities from skiing in the winter to all-year-round activity holidays. Abruzzo's top ski resorts include the towns of Roccaraso and nearby Rivisondoli as well as Assergi which is close to L'Aquila.

Some of the most spectacular scenery in the region can be found at Campo Imperatore, 30 kilometres east of L'Aquila and part of the Gran Sasso area. The deserted mountain plateau offers peace and quiet as well as a series of fascinating diversions close by. If you have a car, this is one of the best places in Italy to drive and it's just a short distance to one of the most iconic locations in Abruzzo: Rocca Calascio. The tiny village of Calascio sits at the bottom of a steep hill, at the top of which you'll find the ruins of a medieval fortress. At some 1,460 metres above sea level, this is the highest point of the Apennines and offers unparalleled panoramas across the region.

​The vast territories of Abruzzo conceal fascinating histories; for years it was faster/safer to travel to the Italian capital of Rome by sea as the Apennine passes were so treacherous before roads were built. This meant the likes of Abruzzo and Molise were somewhat cut off from the modern world and there are still many places within the region that make you feel as though you're stepping back in time. The town of Roccascalegna is one such place; its own hilltop fortress must have seemed impregnable in years past and now in modern times makes for a fascinating day out.

​One of the most historic and beautiful towns in Abruzzo is Sulmona which also acts as a great base from which to explore the nearby Majella National Park. Sulmona sits at the northern tip of a roughly circular driving route; 60 kilometres south brings you to the lakeside town of Barrea with some breathtaking scenery along the way at towns such as Anversa degli Abruzzi, Opi and Scanno.

Things  to  see  in  Abruzzo 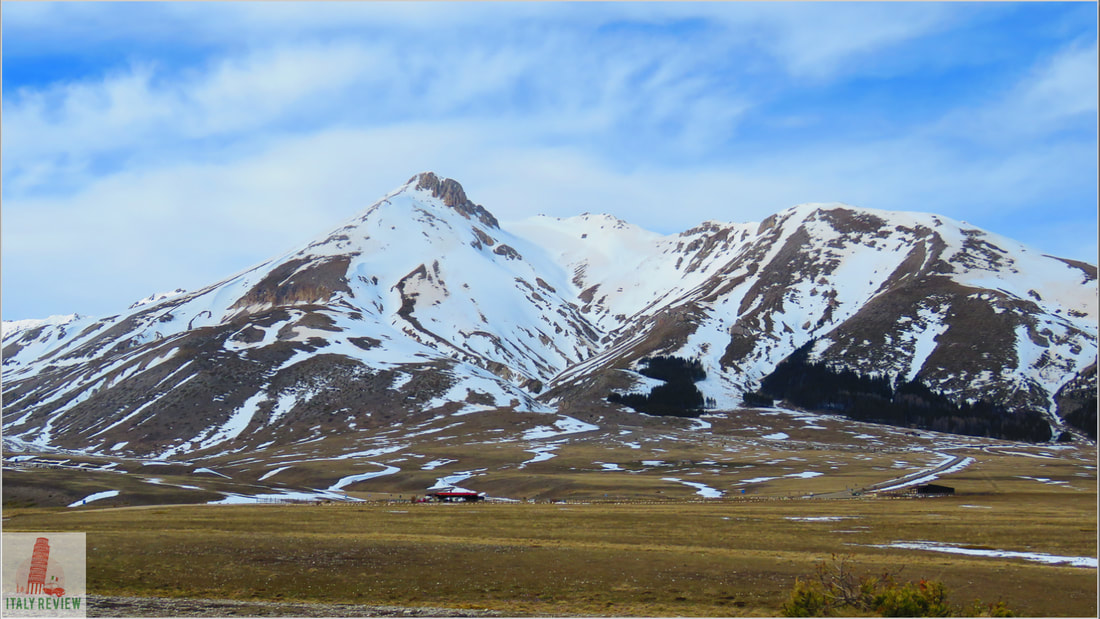