The medieval Castello Aragonese in Ischia Ponte sits on its own man made island connected to Ischia by an ancient stone bridge. Although this is one of many castles in Italy it's not to be missed. 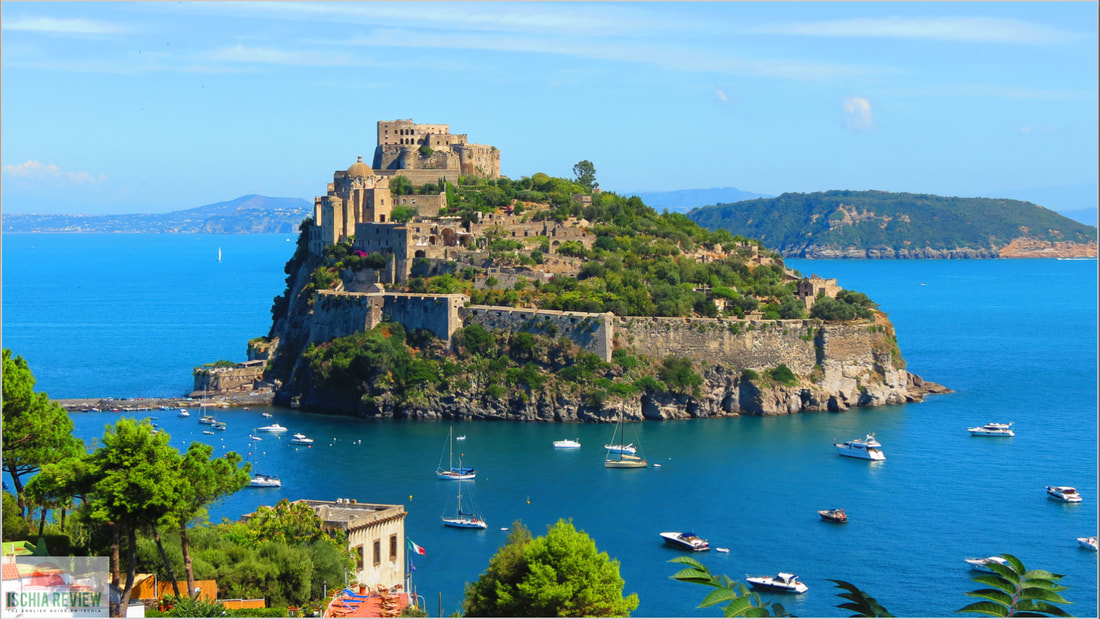 With so much of Italy constructed during medieval times it has a wonderful collection of historic piazzas. One of the largest and most beautiful is Prato della Valle in the city of Padua in Veneto. 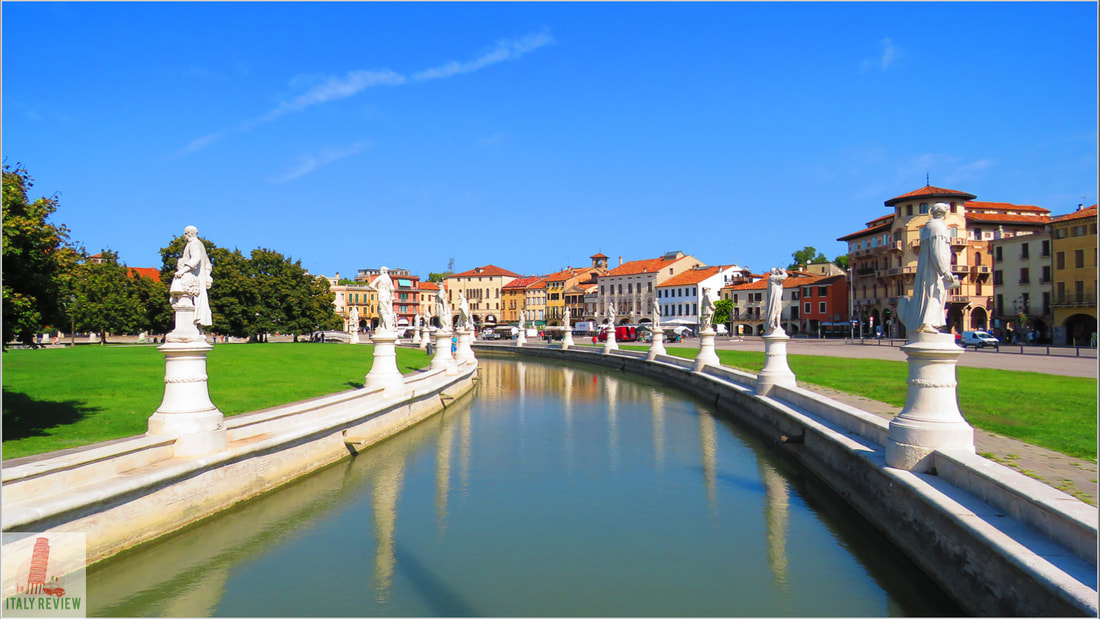 The historic footprint of the Romans is visible throughout Italy, not just in Rome itself. In this section I've collated some of the most interesting from across the country, including those in the capital. 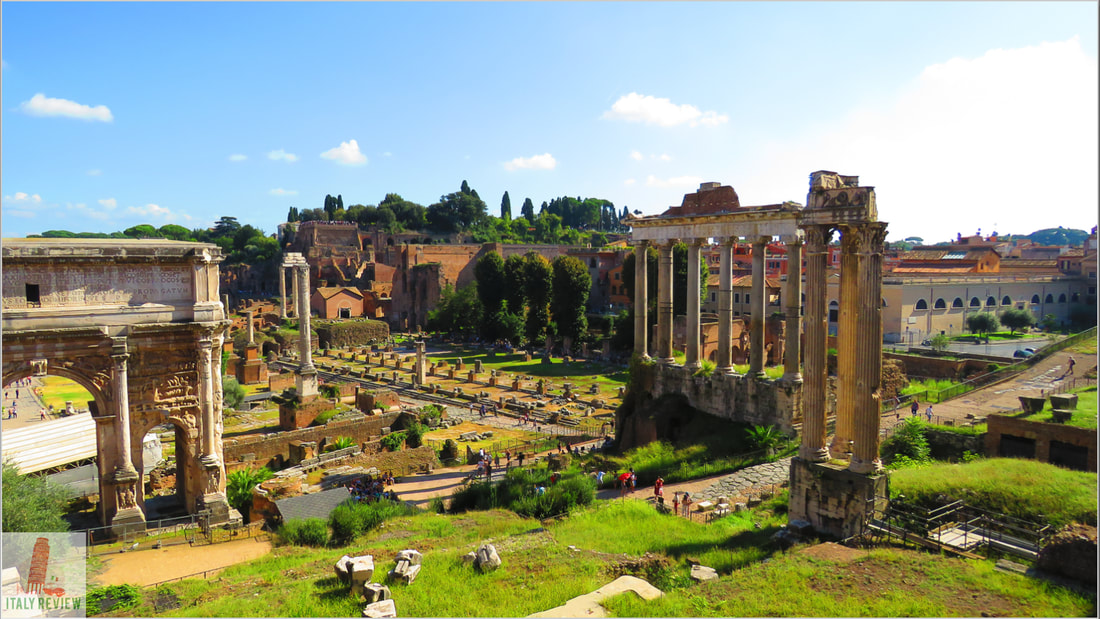 Everyone has heard of the Leaning Tower of Pisa but there are several other towers in the country that lean just as much, while others are simply beautiful or great vantage points to climb. 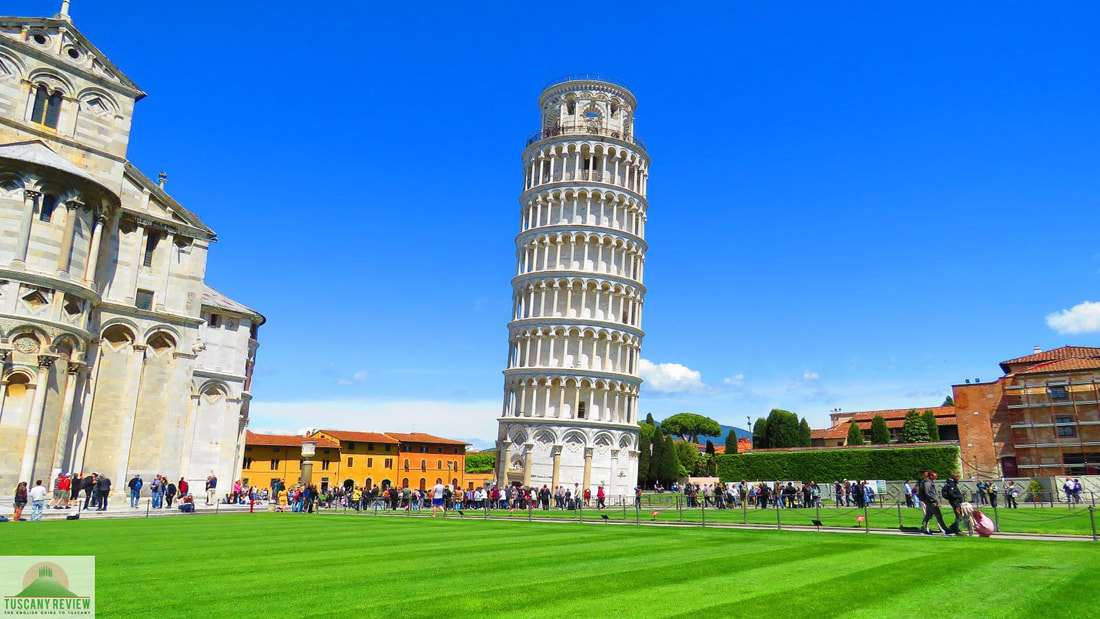 With so many Italian cities built around rivers it follows that the country should have a large collection of bridges and one of my favourites is the beautiful Ponte della Maddalena in Tuscany. 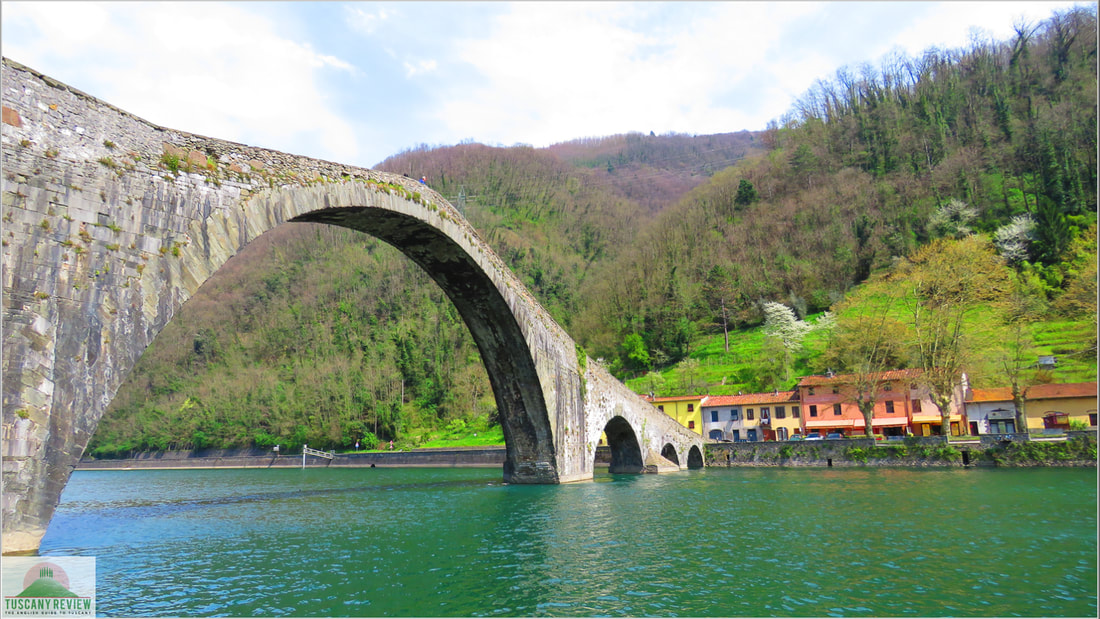 The word "modern" means different things to different people but in this section you'll find famous Italian landmarks dating from the medieval period right up to those built within recent times. 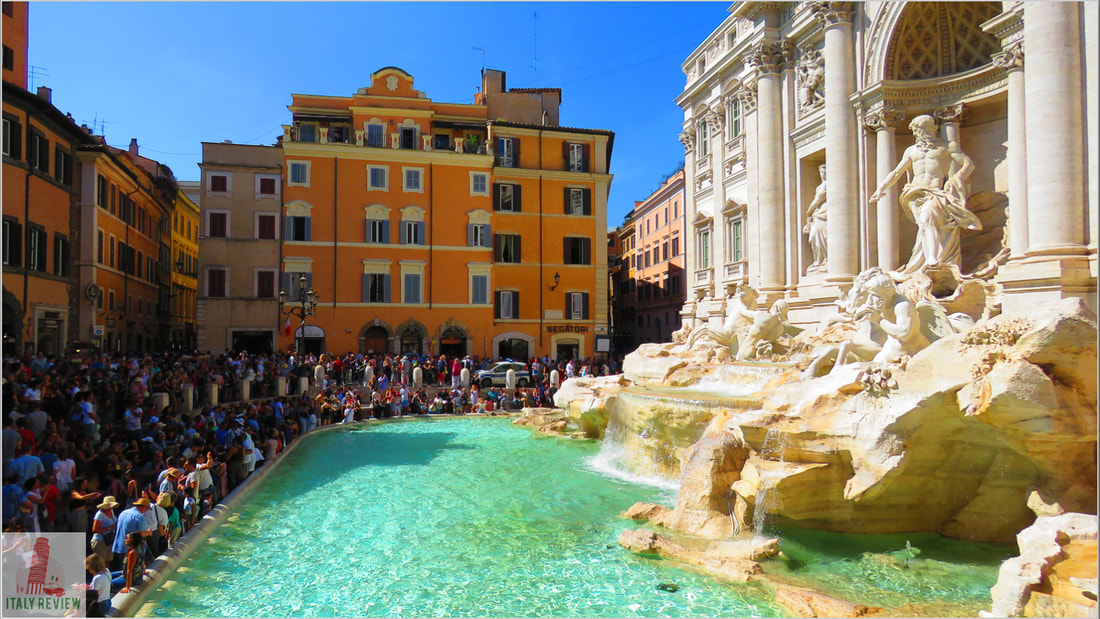 Before the Romans conquered Italy, the southern regions of the peninsula were populated by Greeks and later known collectively as Magna Graecia. See the existing monuments in this section. 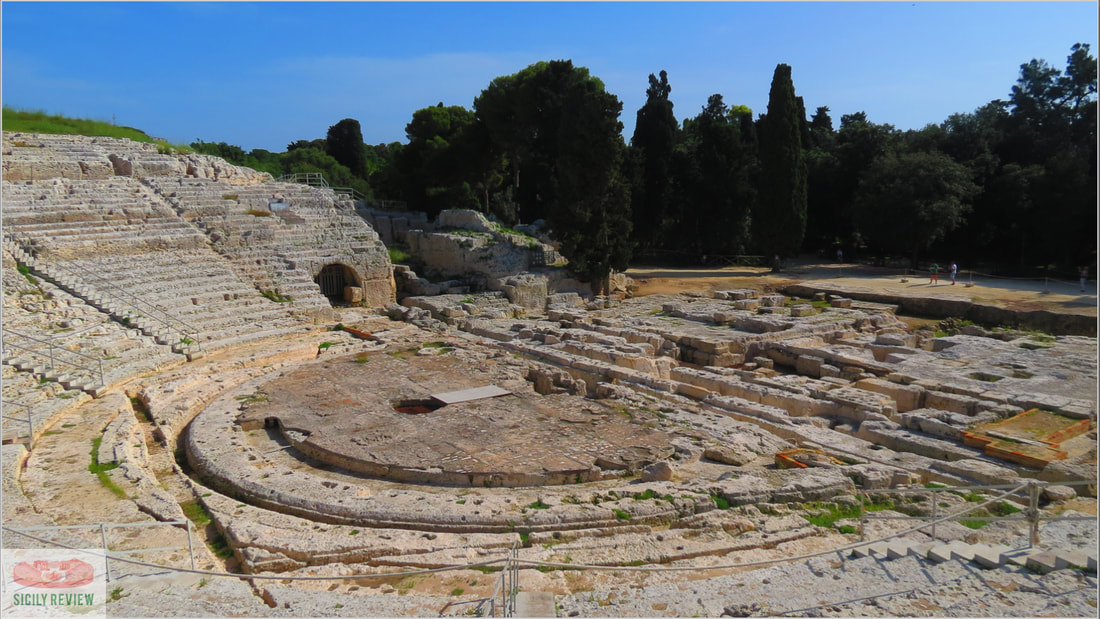