From the Adriatic Coast of Puglia facing east, the coastline proceeds south west across the Ionian Sea where each of Basilicata, Calabria and Sicily share sections. Sardinia lies to the west of the mainland and isn't always considered southern Italy as it's geographically at least, something of a different entity. Sardinia is famous for having some of the most beautiful beaches in Italy and some dazzling seaside resorts.
Related links

Down in Puglia's Salento region, on the opposite coast to Gallipoli is the town of Otranto. The walled town with a castle is bursting with history and edged by a marina which shows off its water and a selection of beaches. ​ 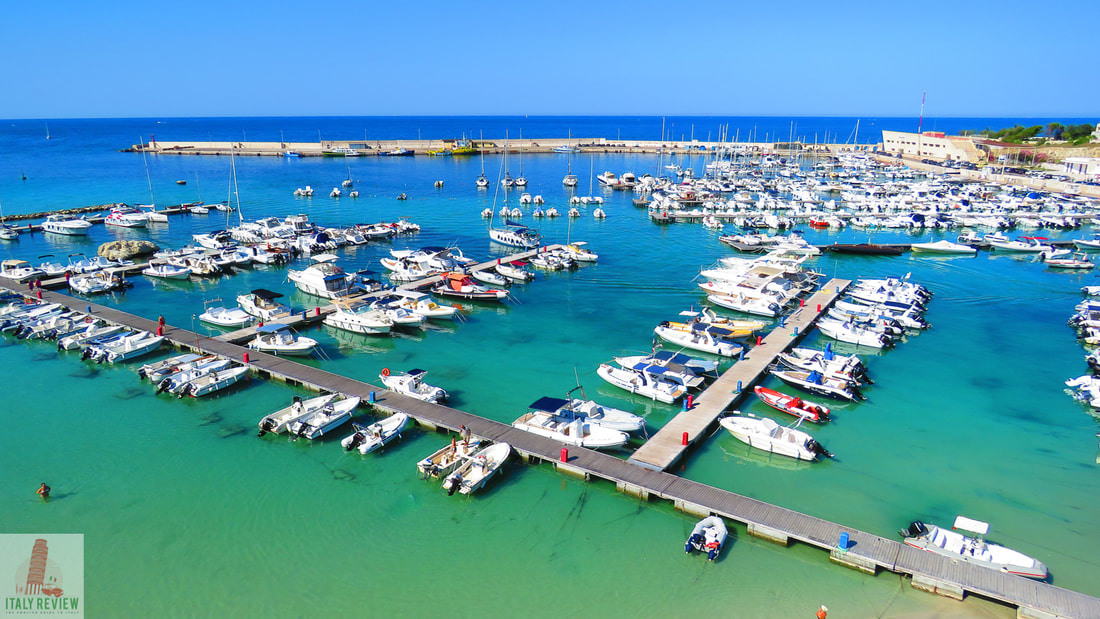 Otranto, Puglia
Occupying a position on Puglia's Adriatic Coast, Otranto is one of the most popular bases from which to explore the Salento. Its crystal clear sea, castle and historic centre make it a must for any Puglia itinerary.

Somehow eluding many a guide book, the tiny Santa Flavia is the second entry from Sicily on this list. A small, unassuming place, it's nevertheless home to one of the most characteristic inlets in the country, along with a fishing boat-strewn beach; an unforgettable location. 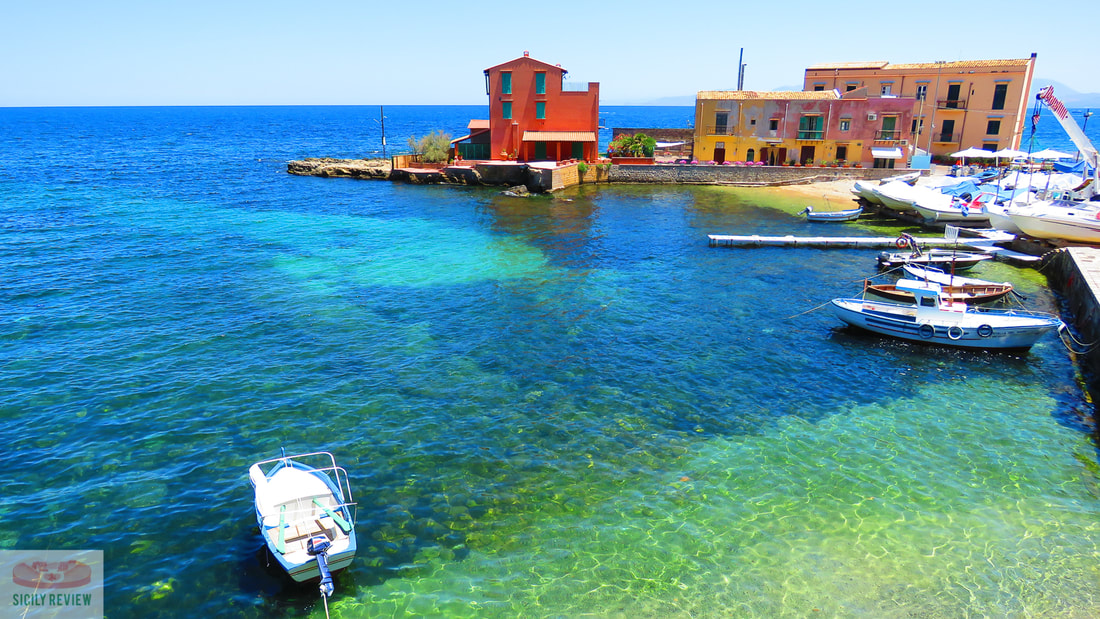 Santa Flavia, Sicily
The largely-unheralded Santa Flavia somewhat flies under the radar of most foreign visitors. However, despite its tiny size, its beach and colourful inlet are among Sicily's most beguiling sights.

Somewhat larger than Santa Flavia is the town of Gaeta, the first entry from the Lazio region on this page. Gaeta's colourful historic centre is a great place for fish restaurants while just away from the centre are a number of large beaches. ​ 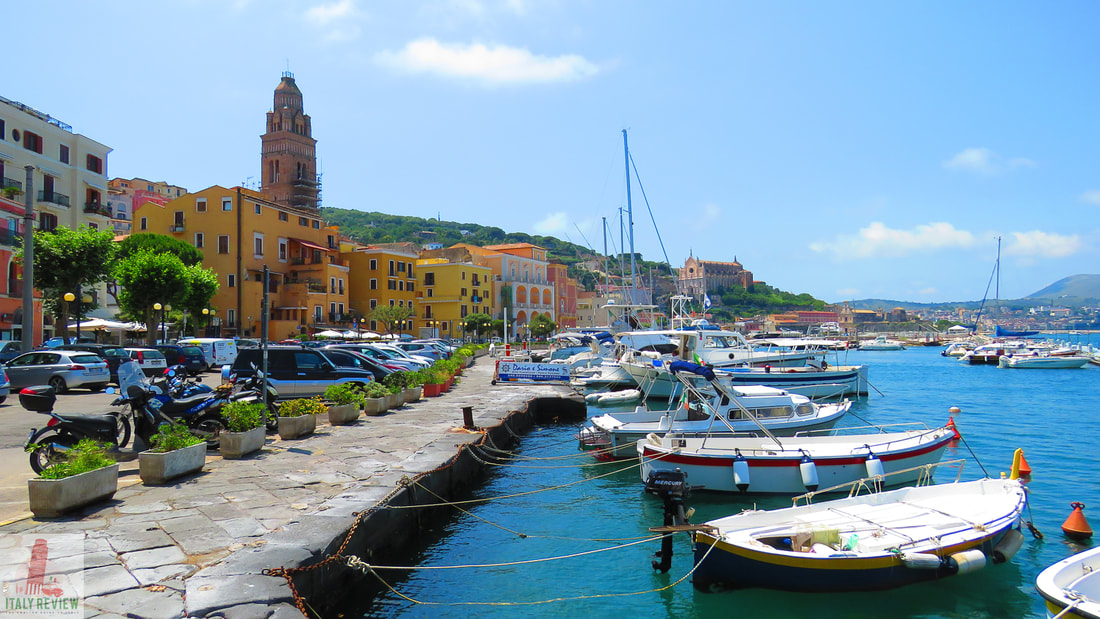 Gaeta, Lazio
Situated along the Tyrrhenian Coast in Lazio, close to the border with Campania, the seaside town of Gaeta is one of the most colourful and historic in the region with an array of beaches and caves to explore.

Molise has just a tiny stretch of coast but it does have the beautiful town of Termoli. Sandwiched between the regions of Abruzzo to its north and Puglia to the south, it offers a familiar topographical feature: a charming hill town splitting two sandy beaches. This is also one of the most convenient places from which you can take a ferry across to the Tremiti Islands. ​ 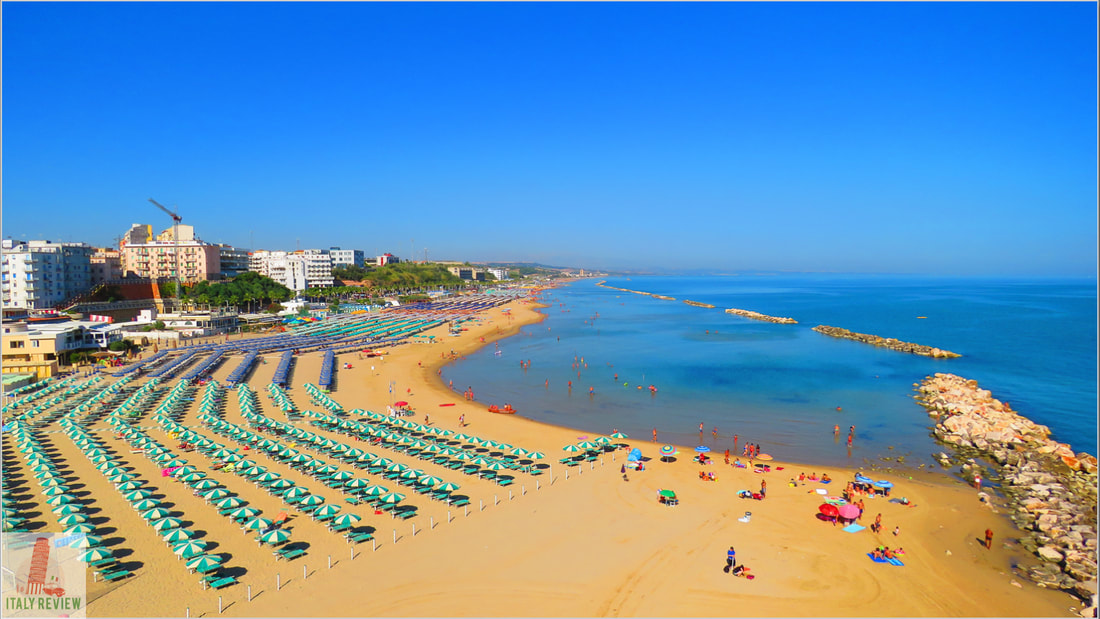 Termoli, Molise
Located on the Adriatic Coast between the regions of Abruzzo and Puglia, Molise's Termoli boasts vast swatches of sandy beaches and an historic hill town. It's also the best place to visit the Tremiti Islands from.

The typically-southern Italian fishing town of Pizzo in Calabria is home to the delicious tartufo ice-cream. From its elevated historic centre you can visit Castello Murat or wander down to its beach for a dip in the shallow water. ​ 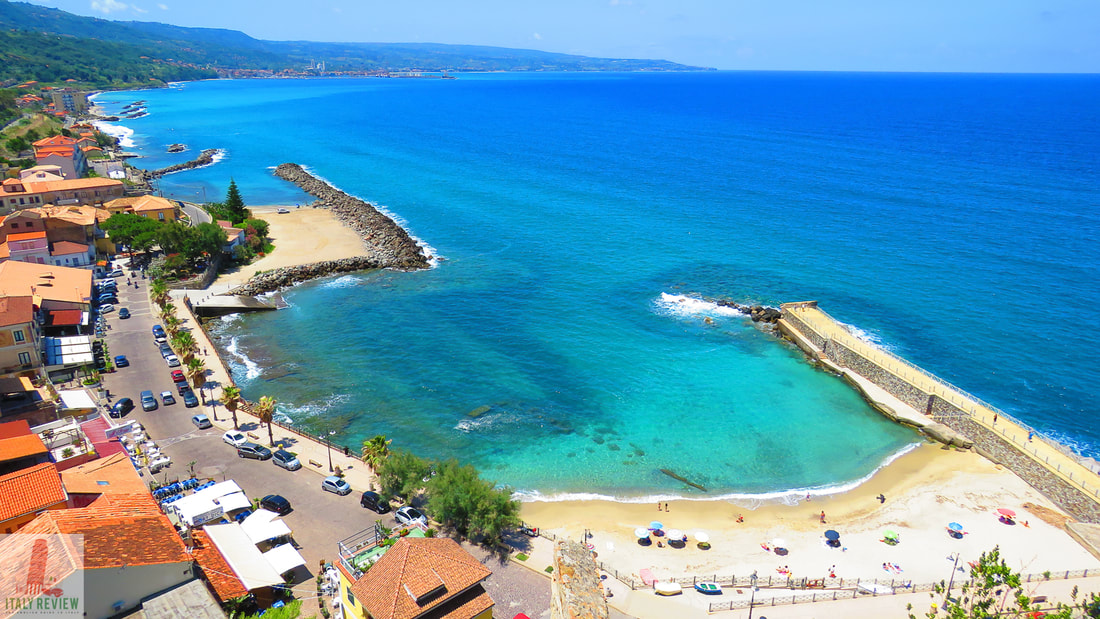 Pizzo, Calabria
One of a trio of Calabrian seaside towns that makes this list, Pizzo is the best place to eat tartufo ice-cream. Its main piazza is peppered with gelaterias and offers a gorgeous view down on to its tiny beach.

​One of the most dazzling locations on the Adriatic Coast is the city of Trani, part of the Barletta Andria Trani Province. In an area of charming fishing towns, this one stands out for its size but also for its wonderful cathedral and historic castle. ​ 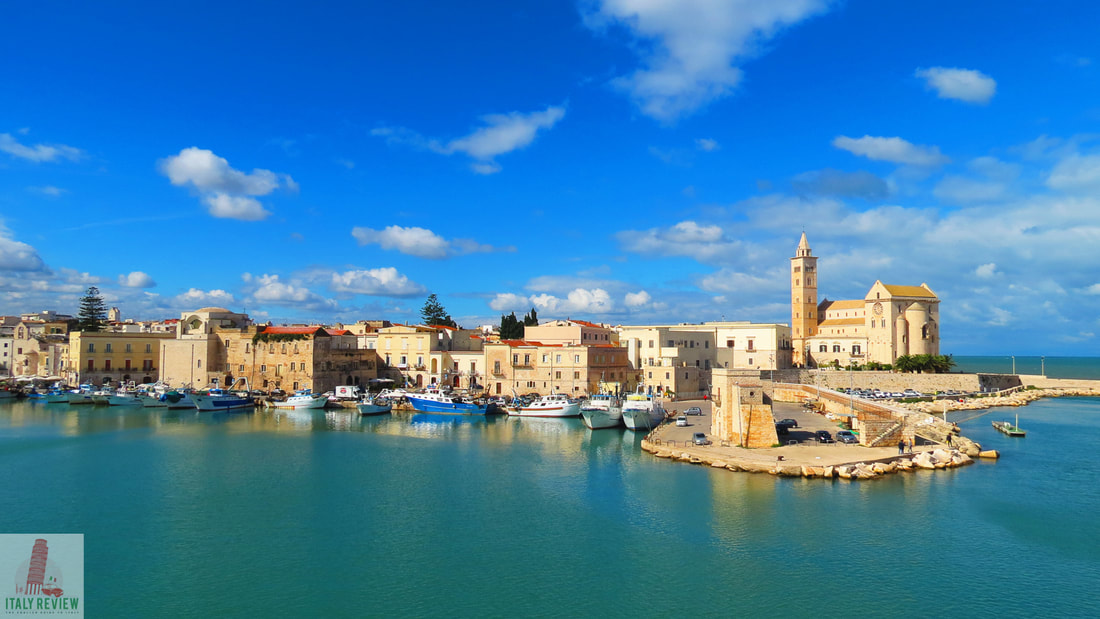 Trani, Puglia
One of a series of fishing ports along Puglia's Adriatic Coast, Trani stands out from the rest with its beautiful cathedral and historic castle, all set against the backdrop of a delightfully-blue sea. ​

The Cilento Coast in the region of Campania doesn't have quite the same cache as the Amalfi Coast just a little way to its north but it's that lack of publicity that marks it out as one of the nicest coastal areas in the country to visit. Its signature town is Agropoli but a number of smaller beaches and hill towns close by make for a fascinating visit. ​ 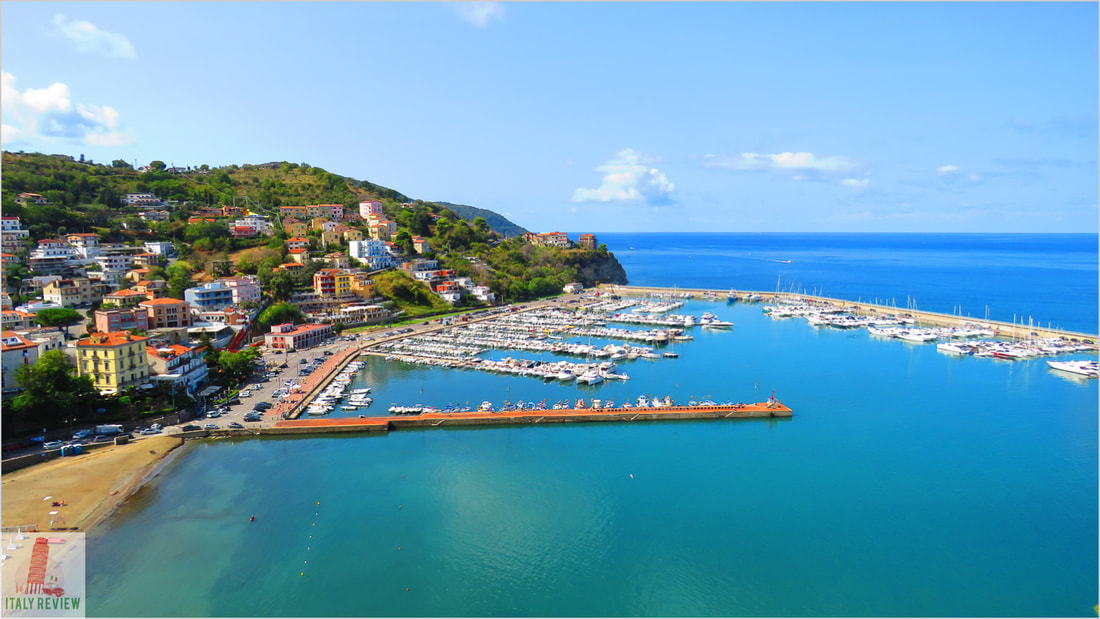 Agropoli, Campania
One of Italy's best-kept secrets is the Cilento region and its beautiful coastline. Situated south of the Amalfi Coast in the region of Campania, its signature town is the beautifully-appointed Agropoli. 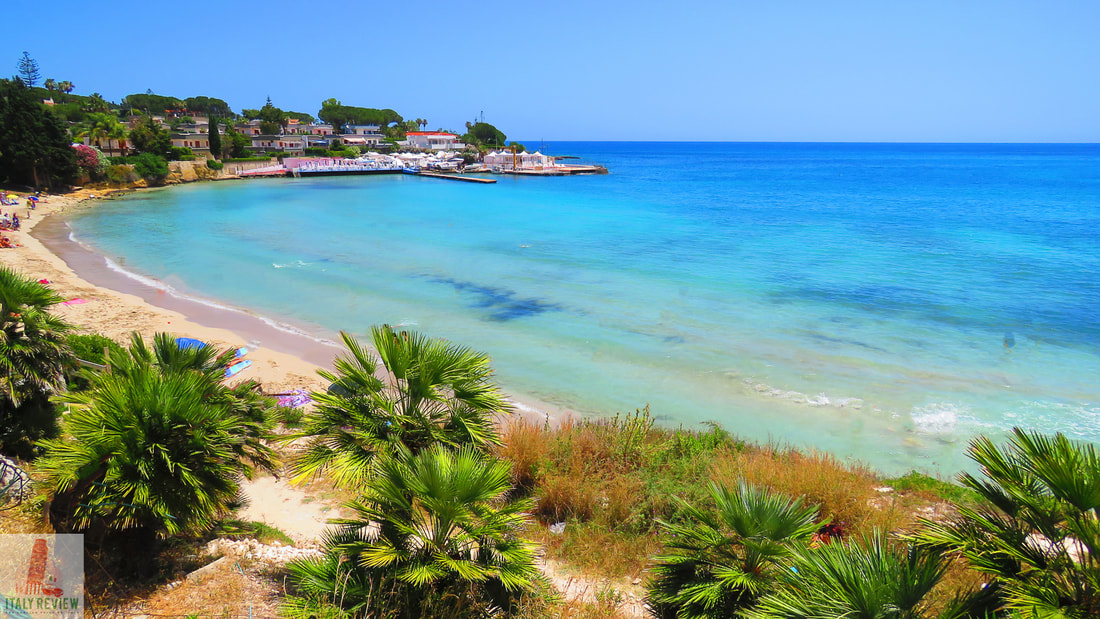 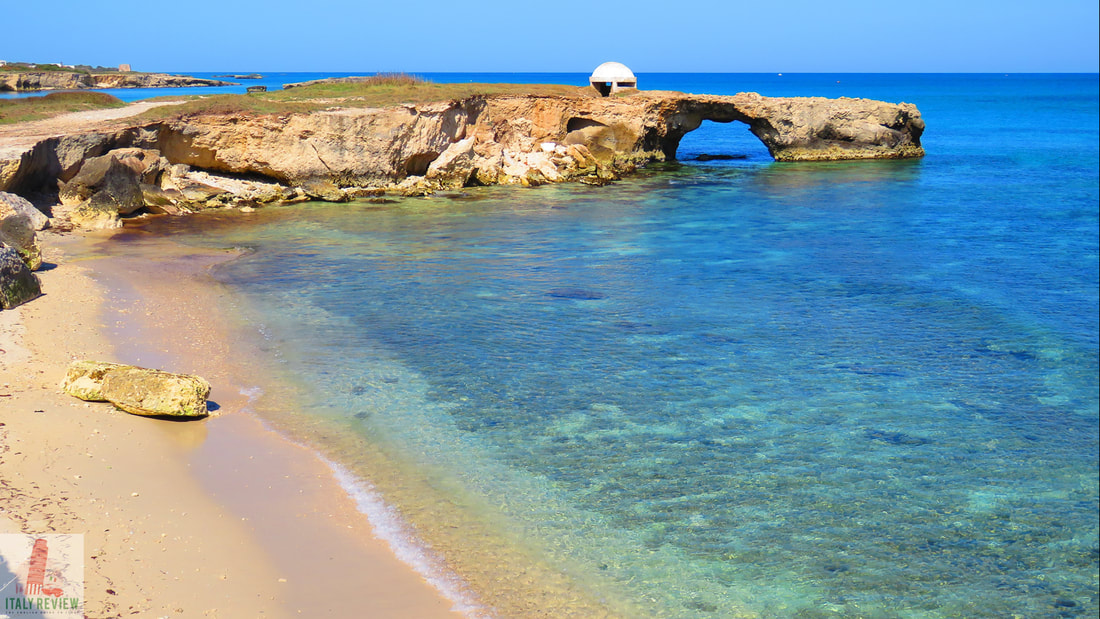