Related links
The emergence of the Baroque period

Baroque art, architecture and music had its origins in the 16th century at a time when Western Europe was going through a period of tumult, entering around the Reformation and the teachings of Martin Luther. With the church under scrutiny like never before and large numbers of faithful questioning its motives, there were several reactions to the Reformation, one of which was the Counter Reformation.

At the heart of this movement was a desire to re-establish the church as the voice of moral authority and various methods were used to enforce this. They included abhorrent heresy trials and inquisitions, with war, schism and international mistrust among the most negative results of the movement. There were though, some slightly more subtle methods used by the church to bring their message to the people.

The origin of the word Baroque provides connotations of irregular or unidentifiable shape and was used specifically to describe pearls that weren't typically round yet were somehow beautiful nevertheless. The Baroque Pearl and its irregular form is at the heart of the architectural style. Having been widely-used in paintings and sculpture for a number of years, the Baroque movement began to seep into architecture at a time when the church were looking at ways to win back some of the followers they had lost to the Reformation.

Baroque architecture thus became a tool by which the Catholic church could touch souls through the beauty of its buildings. Words such as theatrical, exuberant, dramatic and lavish are never far away when describing the style which was very much designed to take the breath away and fill the faithful with a sense of awe. With a timely loosening of some of the stricter, more dogmatic aspects of their religion, the church seized on the opportunity to in some ways move with the times and speak to the souls of its faithful in a more humane way.
Features, characteristics and innovations of Italian Baroque architecture
​ 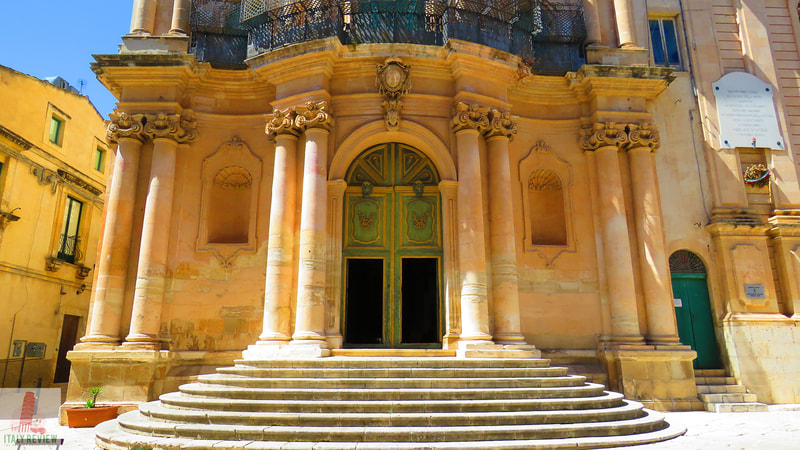 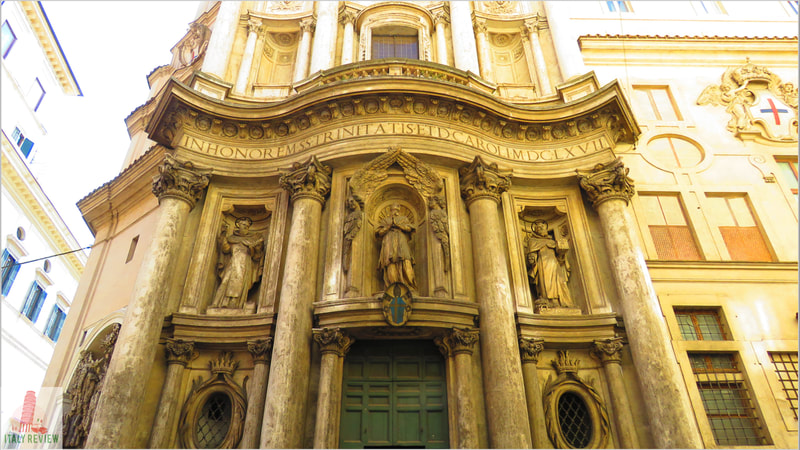