Related links
The beaches either side of the marina are sandy with crystalline, shallow waters which emit a bright blue colour. The area south of the marina is marked by dunes which provide a pleasant area to stroll around. All along the main road that runs alongside the beach, the Via Lungomare Matteotti, are a variety of restaurants, snack bars and a sprinkling of small shops. The most iconic building in San Foca (which translates as Saint Seal), is the Torre San Foca: a medieval watchtower that was built to protect the village from Saracen raiders.
San Foca - frazione di Melendugno

​The area around San Foca provides exactly what visitors to the Salento are hoping to find. This little stretch of shoreline on the Adriatic Coast north of Otranto is characterised by a landscape of jagged rocks throwing up some unlikely natural shapes, along with the brightest blue water which simply beg you to dive in.

Immediately to the south of San Foca at a distance of two kilometres is the village of Roca, a smaller resort than San Foca without a marina but home to two notable sights. One of those is the little archaeological area known as Roca Vecchia, while the other is the much more popular Grotta della Poesia. The Cave of Poetry is like a large but shallow natural well where the locals love to bathe and particularly dive into its alluring water. The Grotta della Poesia is very much one of the iconic sights of the Salento.

​Heading three kilometres north of San Foca brings you to another small beach resort called Torre Specchia Ruggeri, while back in the other direction, south beyond Roca, is one of the best places in the area to find accommodation: Torre dell'Orso. A slightly larger resort than San Foca, Torre dell'Orso has some good hotels to choose from, some of which overlook its beautiful beaches.

Continuing in that southerly direction away from Torre dell'Orso, you shortly arrive at the sprawling Torre Sant'Andrea. I've used the word "iconic" a few times already above but Torre Sant'Andrea is well-deserving of this adjective as it offers some of the most dramatic scenery and beautiful water in the Salento.

Without a shadow of a doubt, the best way to enjoy the area around San Foca is with a car as public transport options are limited. The places described above cover just a fraction, around 12 kilometres or so, of the Salento coastline but this is a vast area with a great deal more to explore. With a car you can take one of the most scenic driving routes in Italy, from Otranto down to the southern tip of Puglia at the town of Santa Maria di Leuca, at which point the Adriatic Sea meets the Ionian Sea. You can then continue the course of the Ionian Coast as it heads north up to the beautiful seaside town of Gallipoli. The heart of the Salento is the city of Lecce which besides very much meriting a visit in its own right, is another great base from which to explore the local area. 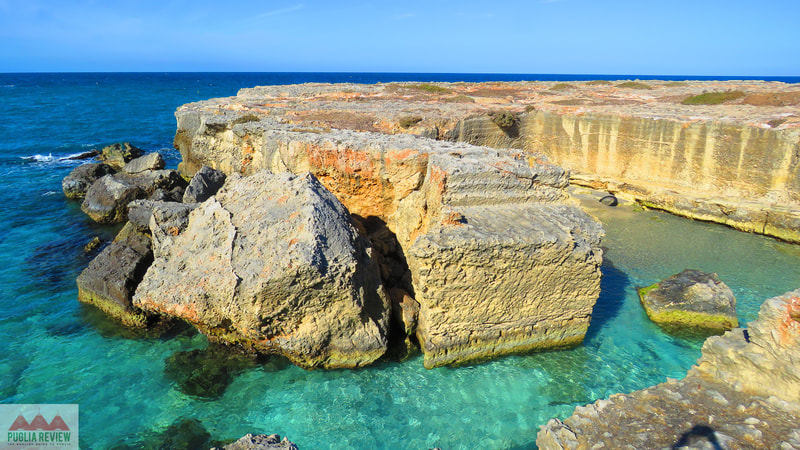 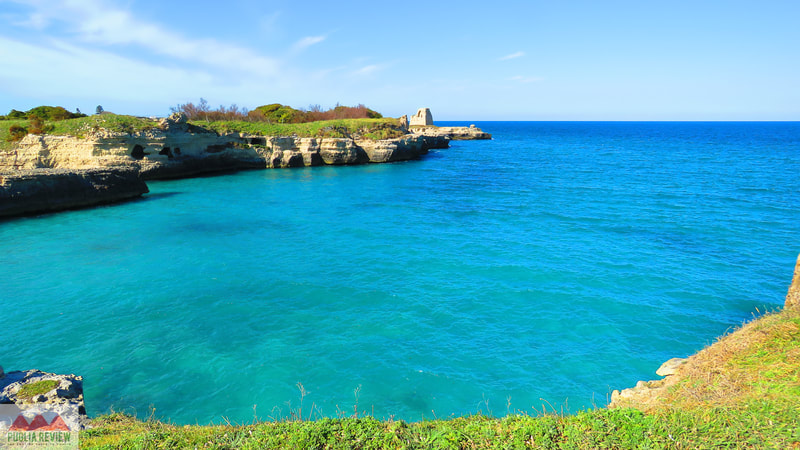 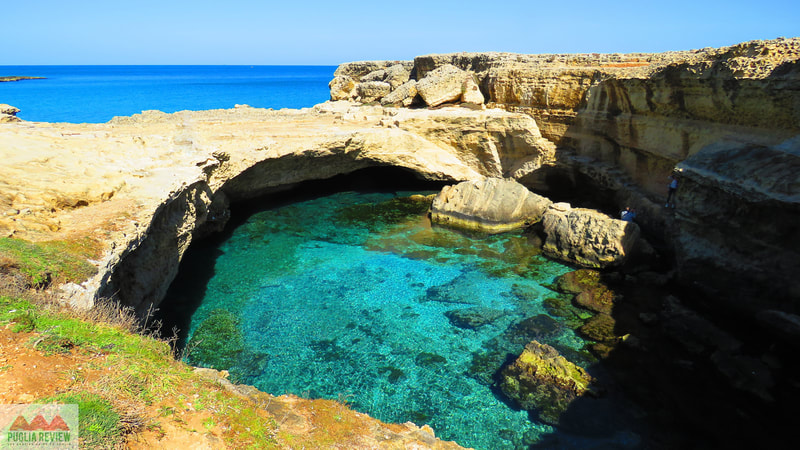 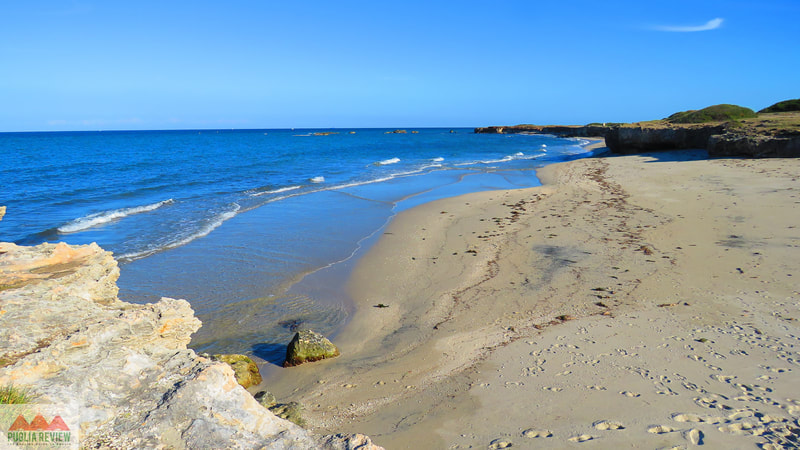 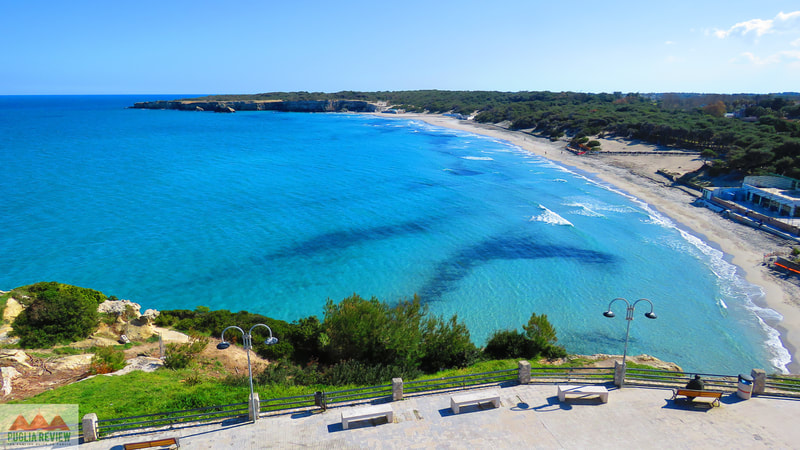