With its origins in the French Belle Epoque of the late 19th century, Art Nouveau established itself as the principal artistic movement in the western world and gave birth to its Italian cousin: Liberty Style. It takes its name from the department store in London and can be seen not just in architecture, but in furniture, art and other artistic forms.

The 1902 Turin Exposition, fully-titled Prima Esposizione Internazionale d'Arte Decorativa Moderna, was one of the key events of the Liberty style movement with artists from across the world flocking to the city to display their work. Sharing similarities with the Art Nouveau already flourishing in other parts of the world, it was one of the forerunners to the Art Deco style that arrived in the 1920's.

​Inspired by natural shapes, highly decorative with lavish ornamentation, it was also known in Italy at Stile Floreale or Floral Style. One of the effects of hosting the 1902 exposition was that Turin became one of the key locations of the Liberty Style movement with buildings ranging from shopping centres to factories.

It is perhaps though the advent of international tourism during the same era that gave Liberty Style its biggest boost and left its greatest legacy. Famous Italian spa towns such as San Pellegrino Terme, Salsomaggiore Terme and Montecatini Terme provide something of a permanent exhibition to Liberty Style architecture while the same can be said of certain seaside resorts such as Viareggio in Tuscany and Sanremo in Liguria whose Casino is one of the most representative examples.

Further examples of Liberty Style can be found at the Sicilian seaside resort of Mondello, particularly with its bright yellow pier, and at Santa Cesarea Terme in Puglia whose Villa Sticchi comes under a slightly different category of Moresque Style buy nonetheless displays a number of Liberty features, 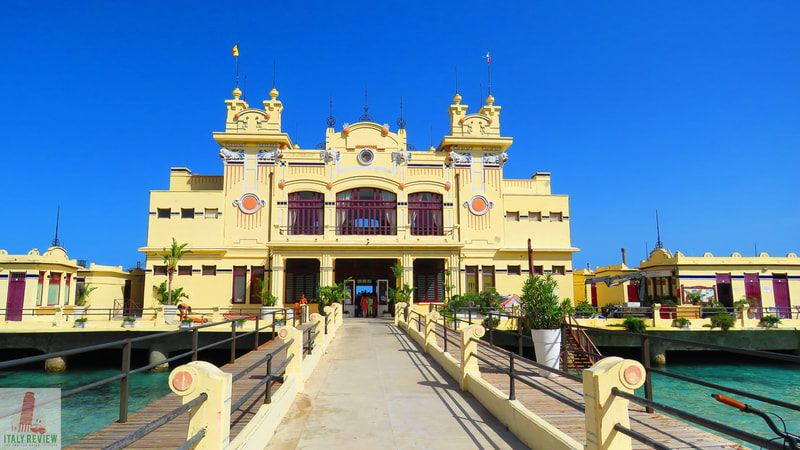 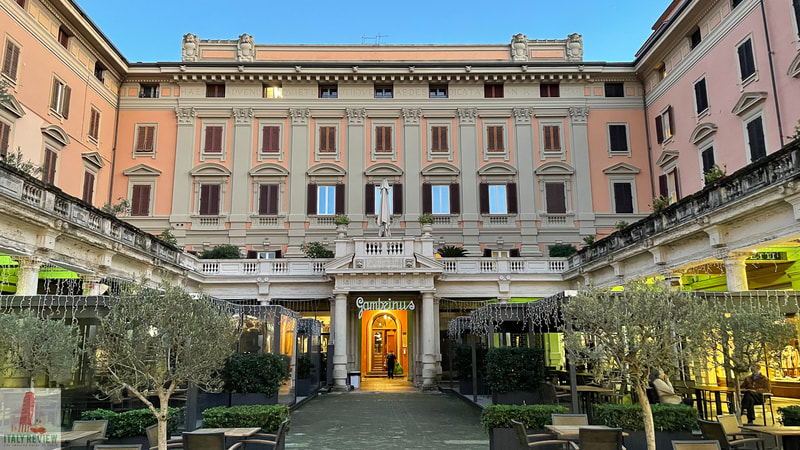 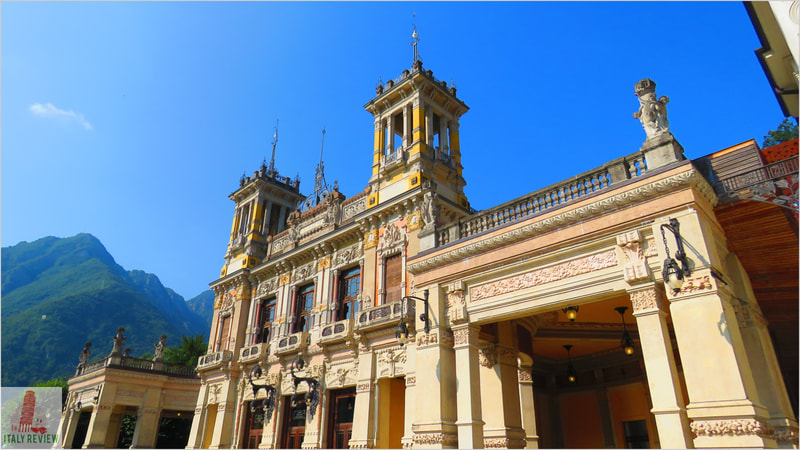 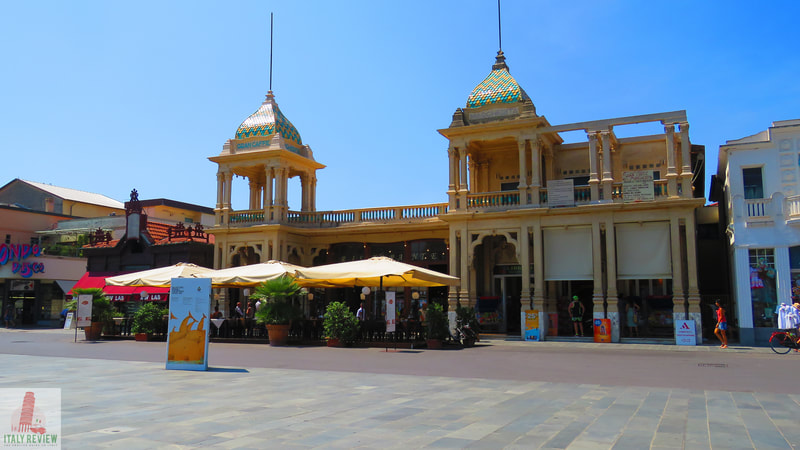 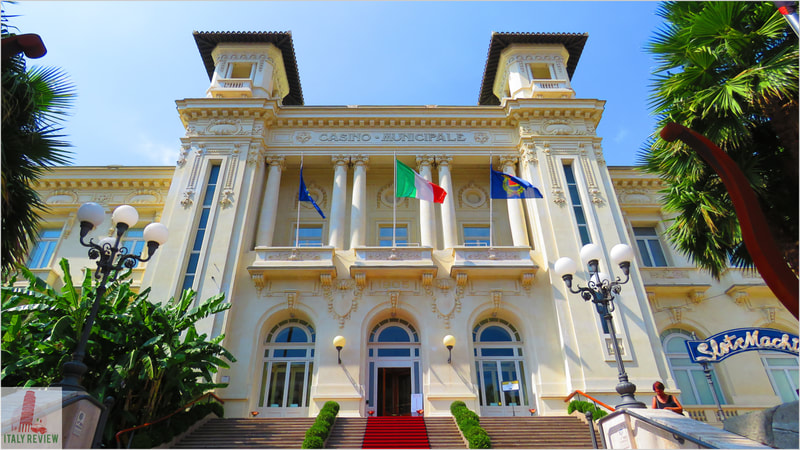 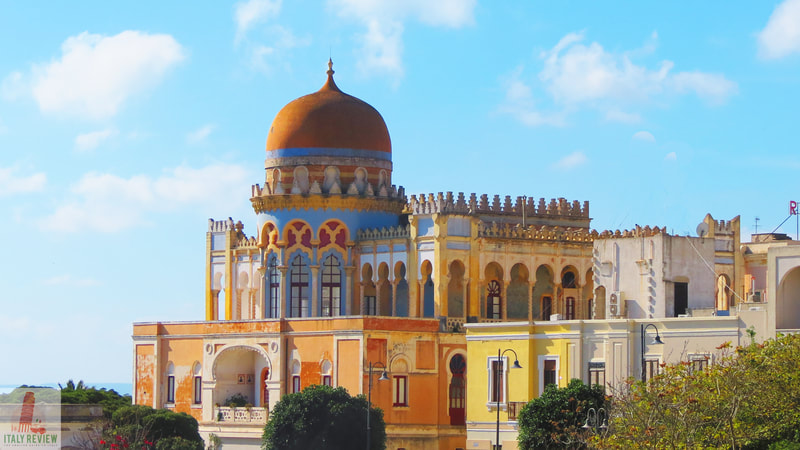