Asiago: a splash of colour in the Dolomites

​Asiago is one of the seven municipalities that occupy the Asiago Plateau (Altopiano dei Sette Comuni in Italian). It's one of the first towns you reach in the Dolomites area if driving up from the flatter landscape of the Po Valley (Pianura Padana) below, and forms part of the province of Vicenza with the provincial capital itself around 35 kilometres directly to the south.

During the winter, the area is popular for cross-country skiing while the summer sees tourists flock to the town as a base for activity and hiking holidays. The regional border between Veneto and Trentino Alto Adige South Tyrol lies 12 kilometres to the north and 20 kilometres directly west of Asiago. Fifty kilometres in that same westerly direction is the northern shore of Lake Garda.
A little bit of history

​Asiago was the scene of a bloody battle in World War One between the forces of Italy and Austria-Hungary. Between 15 May and 10 June 1916, the Battle of Asiago claimed in excess of 25,000 lives with slightly heavier casualties on the side of the defeated Austro-Hungarians.

At the time of the battle, the Asiago Plateau was just on the Italian side of the border with Austria-Hungary and the initial operation was a huge counter-offensive by the Austro-Hungarian forces in the wider battle of the Italian front which lasted for three years, ending in 1918.
Sightseeing

The two main sights in Asiago can be found around the attractive central square: Piazza Carli. Both the Duomo (Cathedral) and the Town Hall were rebuilt in 1922 after heavy bombing damage during the first world war. The Duomo is painted yellow at the sides, in keeping with the brightly-coloured buildings of the town centre, while its pink marble facade matches the colour of the pretty Town Hall opposite it.

Another feature of Piazza Carli is the Fontana del Fauno which lies at the centre of a public space of lawns and flowerbeds. Adjacent to Piazza Carli is another square called Piazza Il Risorgimento, where the tall clock tower and eastern facade of the Town Hall take centre stage. From here you walk across to Corso IV Novembre, the main shopping street in Asiago, characterised by its colourful buildings, shops and a series of grand hotels. 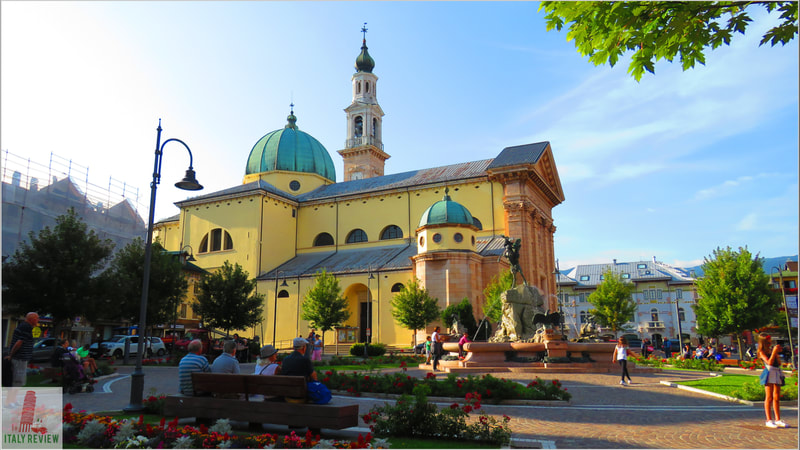 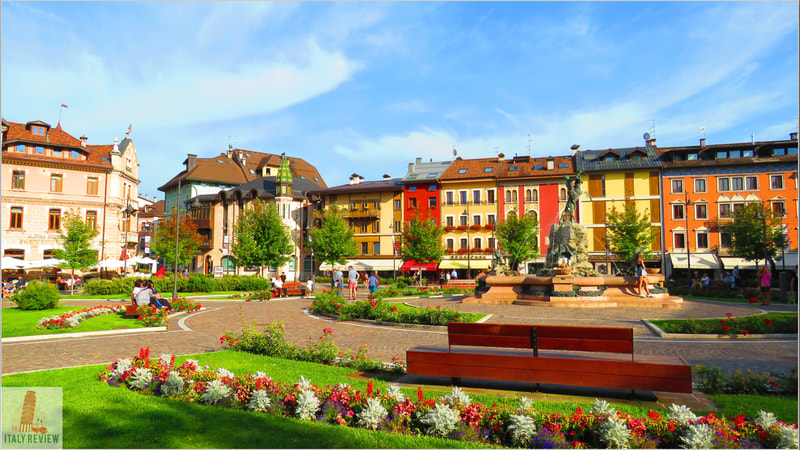 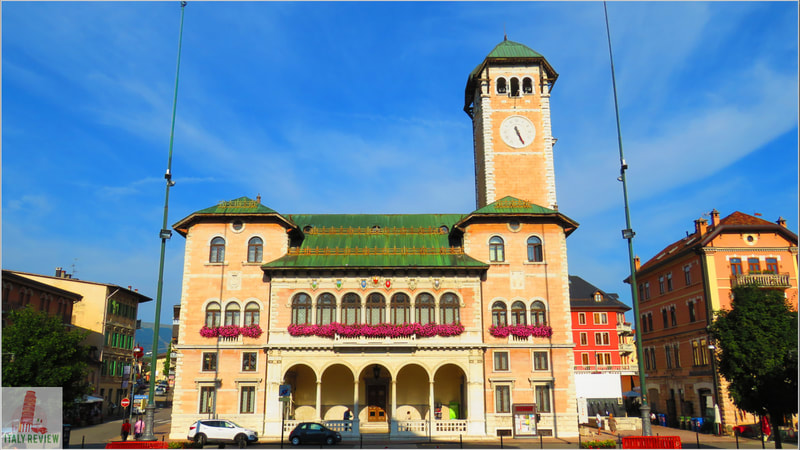 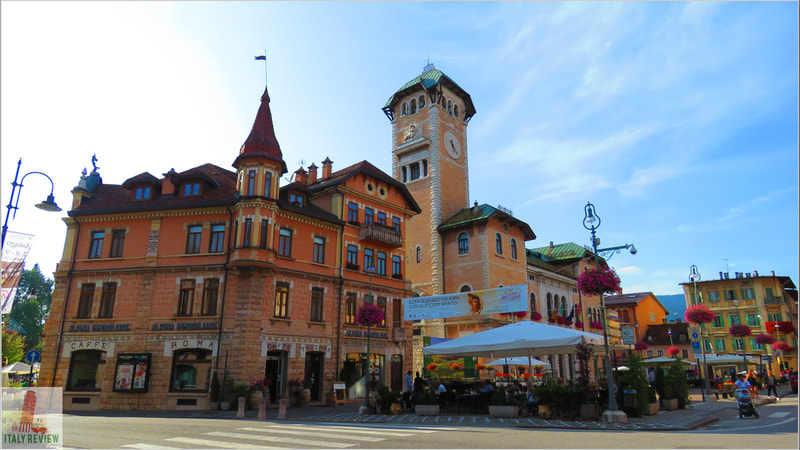 By far the best way to reach Asiago is by car. There is no train station in the town and the closest ones in the local area are in Bassano del Grappa (32 km), Thiene (34 km) and Vicenza which is 63 kilometres away. If you take a train to Vicenza or Bassano though, there are buses that connect to Asiago.

There are three airports from which you can reach Asiago with similar journey times. Treviso Airport is the closest in distance but the journey times from the larger airports in Venice and Verona are very similar.


The cuisine of Asiago is based around cheese, pasta, polenta and game. Polenta is a savoury kind of porridge used as an accompaniment to meat and vegetables, while the typical pasta in the region is bigoli, similar in shape to spaghetti.

Asiago's main product is its cheese of the same name which can be eaten as a snack or to complement other dishes, while another cheese called Tosella can be used in conjunction with mushrooms and polenta to create a dish. The local pasticcerias sell Torta Ortigara which is a cake made with almonds, and in the bars around Asiago you'll find locals drinking Veneto Spritz or the locally produced grappa.
Comune di Asiago
Asiago is an official municipality or Comune in the province of Vicenza in the north-east Italian region of Veneto. In 2022 it had a population of 6,349 inhabitants. It stands at an elevation of 1,001 metres above sea level and covers a total area of 162 square kilometres. There is one frazione (village or hamlet) within the Comune of Asiago: Sasso.

Sightseeing highlights include the Town Hall, the Duomo (Cathedral) and Piazza Carli while the weekly market takes place on Saturday mornings. The top-rated restaurant in Asiago is the Stube Gourmet which is in the Michelin guide and the recommended accommodation is the Linta Hotel Wellness and Spa.

Some of the most attractive smaller towns in Veneto can be found to the south of Asiago. Pick of the bunch is the beautiful Bassano del Grappa with its colourful medieval centre and rickety old bridge, the Ponte Vecchio.

​Something quite extraordinary can be found in Marostica: in the historic town centre there's a large chess board drawn out on the main piazza and once every two years it's the scene for a giant game of human chess. There are two pretty towns surrounded by a moat: Cittadella and Castelfranco Veneto, and the little village of Asolo which is listed as one of the Borghi Più Bell d'Italia. The Tempio Canoviano is the masterpiece of Italian sculptor Antonio Canova, the main sight in his home town of Possagno.

​An hour or so's drive north west from Asiago takes you in to the Trentino Alto Adige South Tyrol region where there are beautiful lakes and colourful mountain towns similar to Asiago. Of those towns Folgaria is the most striking while Lake Caldonazzo is popular in the summer. 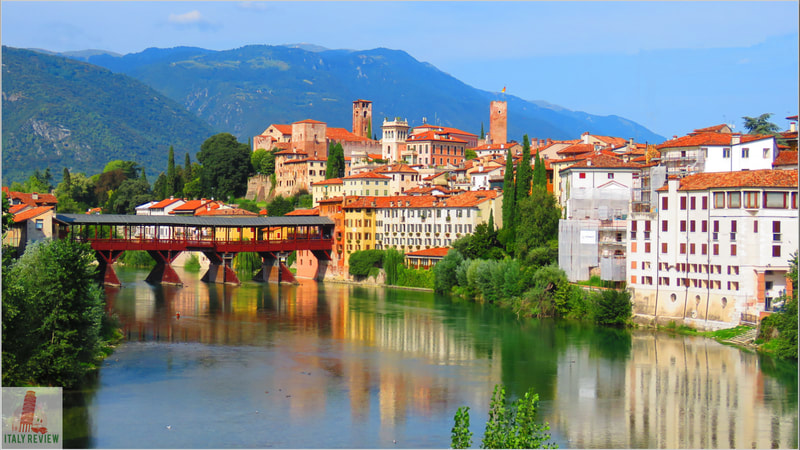 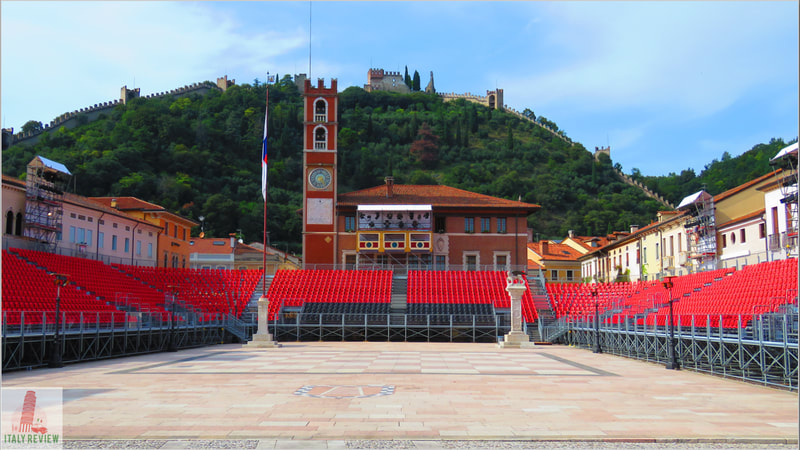 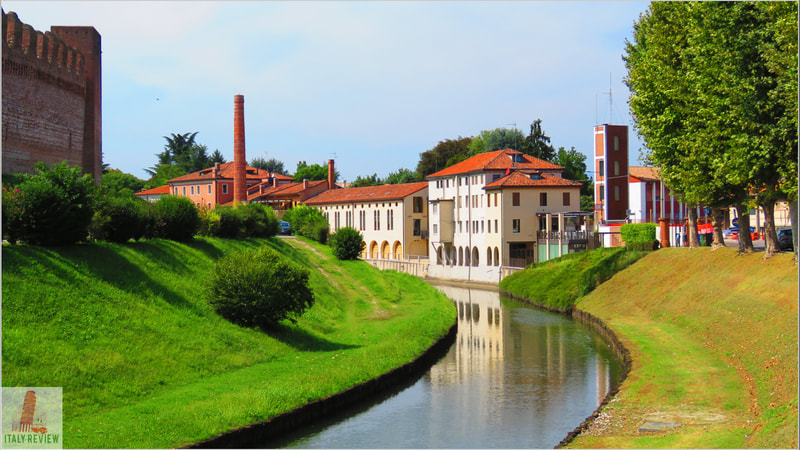 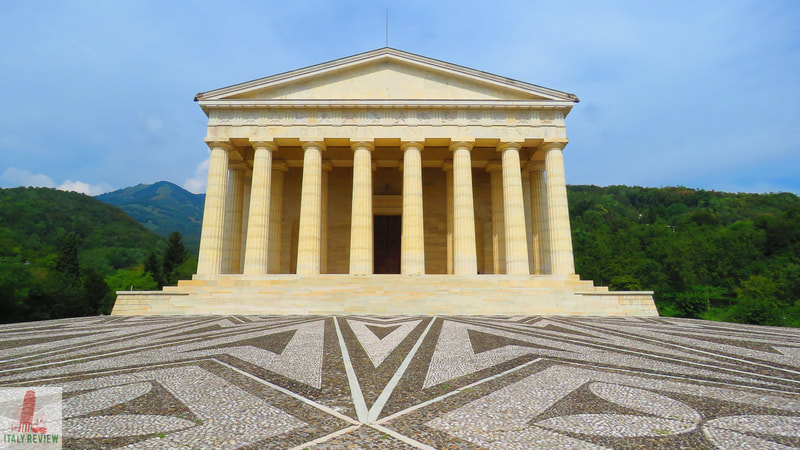 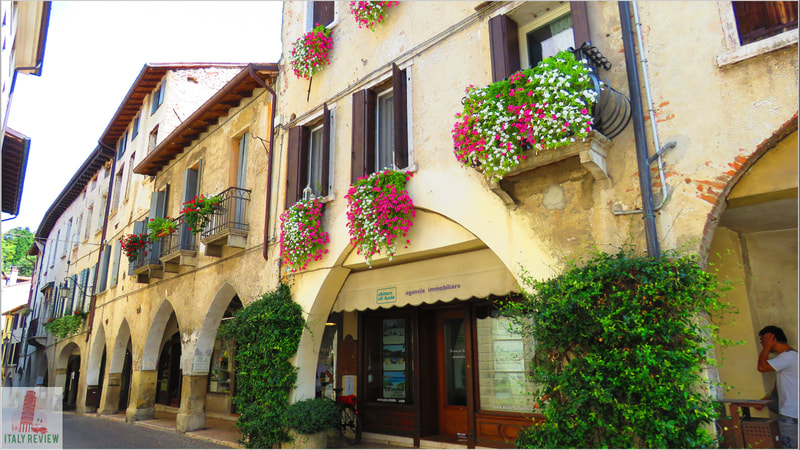 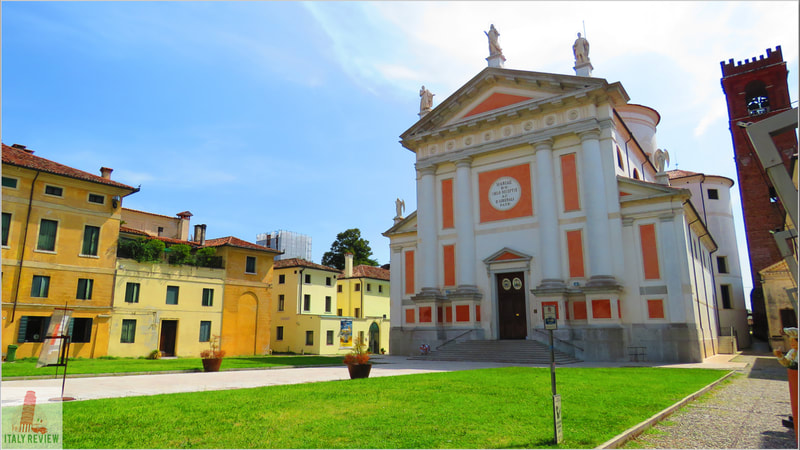