Related links
In recent years Rasiglia has become one of the most popular borghi in Umbria, despite the fact that it's well of the typical track beaten by tourists. On first arrival in the village you might wonder what the fuss is all about as it appears to be a fairly unremarkable and decidedly small place. However, as you start to meander around the narrow medieval streets, the light tinkling of water catches the ear.

This lovely sound is created by the various streams that run around the village, emptying into waterfalls and crossed by a series of wooden bridges. Originally founded in the 12th century, the village was sustained throughout the Middle Ages by its mills, powered by the water flowing down from the surrounding hills. Around those same hills that face down on to the village are the ruins of a fortress called the Rocca dei Trinci but it's the village itself that merits most attention.

Without necessarily being full of outstanding monuments, the pleasure of visiting Rasiglia derives from the gentle village atmosphere with the sound of flowing water providing that relaxing undertone. Despite having a population of 38 at last count and with a similar number of buildings comprising the village, there are nonetheless adequate facilities for visitors including a few restaurants, snack bars and shops.
Rasiglia - frazione di Foligno

Rasiglia is situated in a remote area of Umbria, surrounded by forests and a small sprinkling of little villages that can be reached via country roads. A 20 minute drive west of Rasiglia brings you to the comune of Foligno which is an attractive town with some interesting historical architecture. Foligno marks roughly the half way point between Spoleto to the south and Perugia to the north with some of Umbria's most famous towns in between along the main roads. Immediately north of Foligno is the hill town of Spello, to its west is Bevagna famous for its ceramics, and to the south of Foligno is another famous hill town: Trevi.

The area to the east of Rasiglia is quite different from that to the west; the roads get narrower and steeper as they approach the Monti Sibillini National Park which marks the regional border between Umbria and Marche. The most scenic route to take away from Rasiglia is in a southerly direction where you reach some tiny villages such as Sellano and Cerreto di Spoleto.

The road that heads south-east from Cerreto eventually leads to the town of Norcia which was badly damaged by the earthquake of 2017 but has largely been rebuilt. Norcia is one of the best places from which to launch exploration of the Monti Sibillini but is most famous for the tiny nearby village of Castelluccio where the surrounding plains are bathed in an astonishing polychromatic display at certain times of the year, with fields full of lentils and poppies. 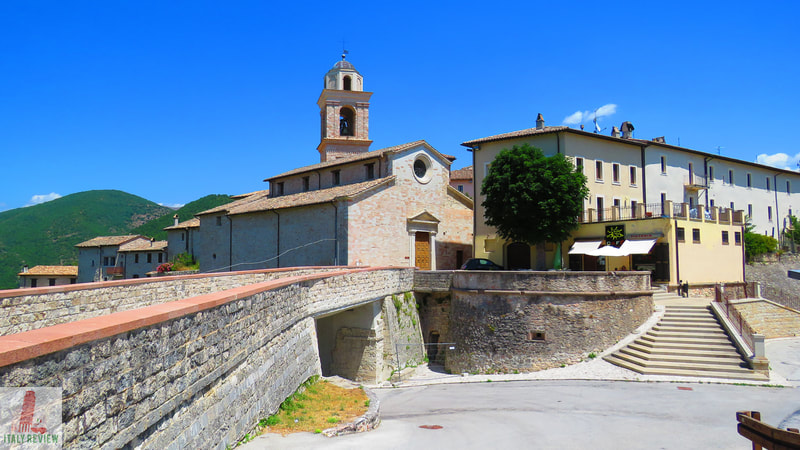 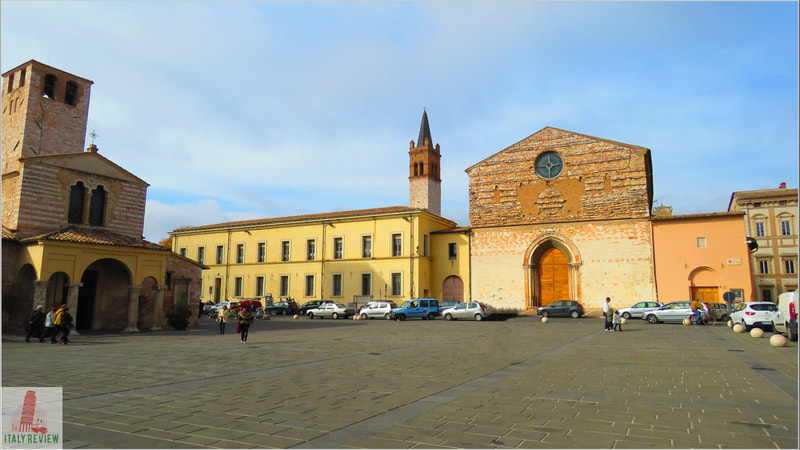 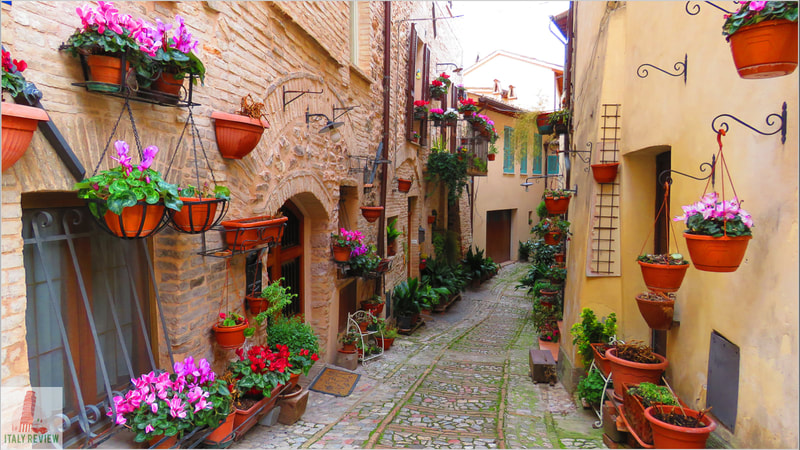 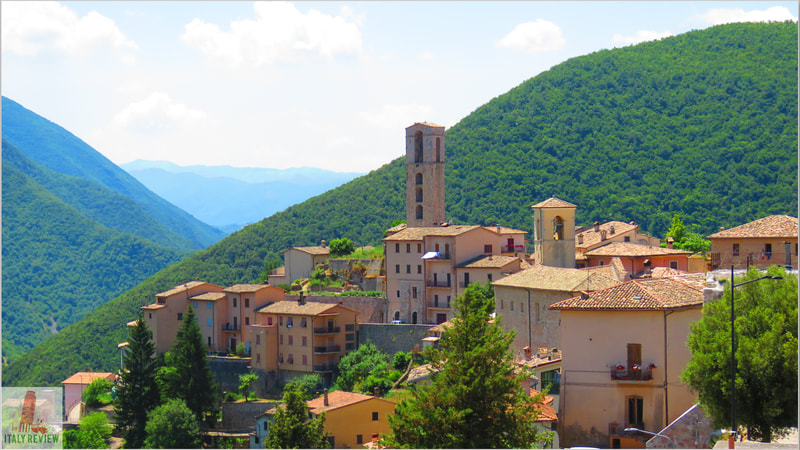 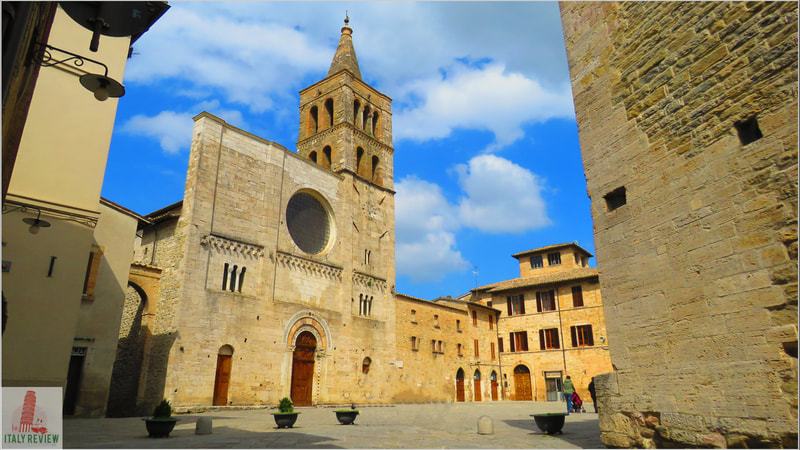 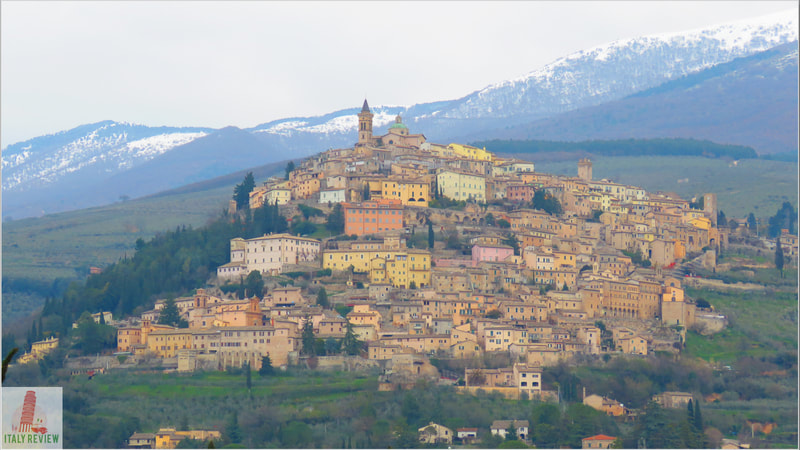