Within the coastal areas we find a variety of seaside resorts: the Adriatic Coast is typified by its long stretches of flat, sandy beach with dozens of seaside towns attracting large numbers of visitors during the summer. The Versilia coast of Tuscany is similar but things start to change in Liguria which is characterised by its colourful architecture and more of a rocky coastline with picturesque bays.
Related links

Italy's eastern, Adriatic Coast is a huge expanse of beach that runs from one end of the country to the other, but it changes a little bit at the Conero Peninsula in Marche where the town of Sirolo is the jewel in the crown. ​ 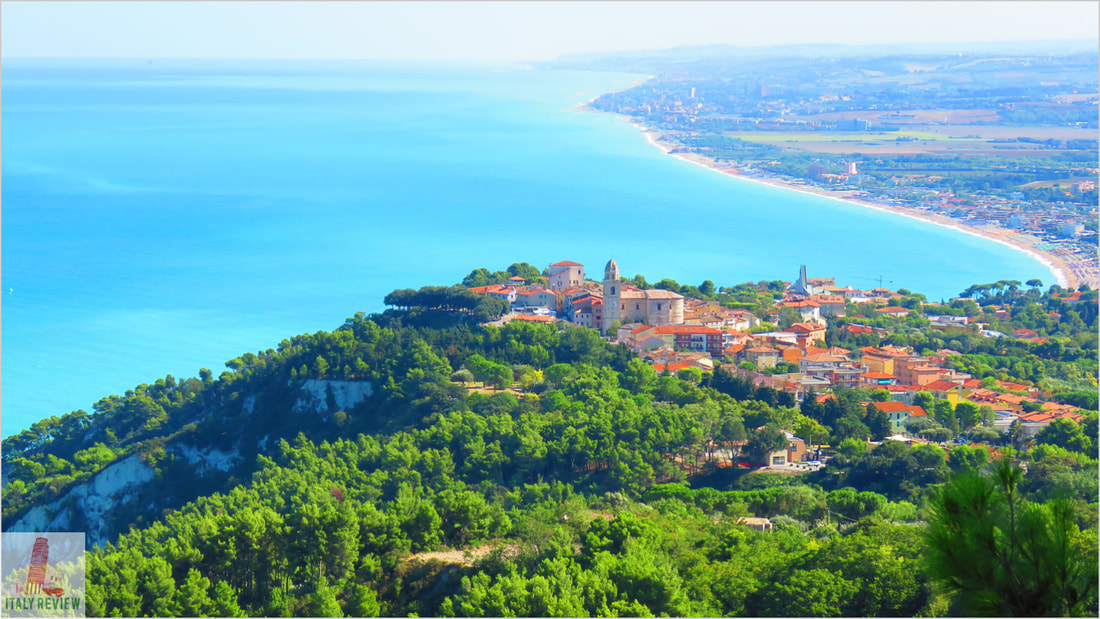 Sirolo, Marche
The pride of the beautiful Conero Peninsula in the central region of Marche, the town of Sirolo offers a wide variety of beaches including one of Italy's most famous: the Spiaggia delle due Sorelle.

Liguria's Camogli was so-named because the wives of the fishermen used to run the town while their husbands were at sea. Ca-mogli loosely translates as "house of wives" and its now one of the most popular resorts in the north west. ​ 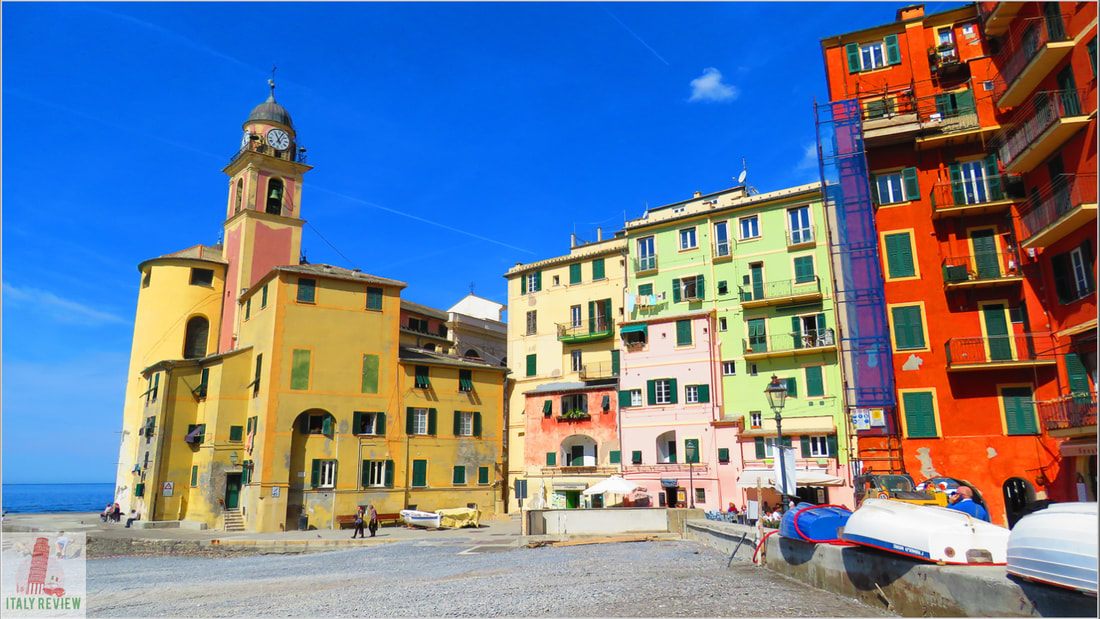 Camogli, Liguria
Encapsulating everything that's great about Liguria, the seaside town of Camogli with its historic port and brightly-coloured houses is so named from the wives who ran the town while the fishermen were at sea.

Oozing charm and elegance, the city of Rapallo is the cornerstone of the stunning Golfo del Tigullio. Literary figures have flocked here over the years to enjoy the waterside climes and Liberty-style grandeur of the city's buildings. ​ 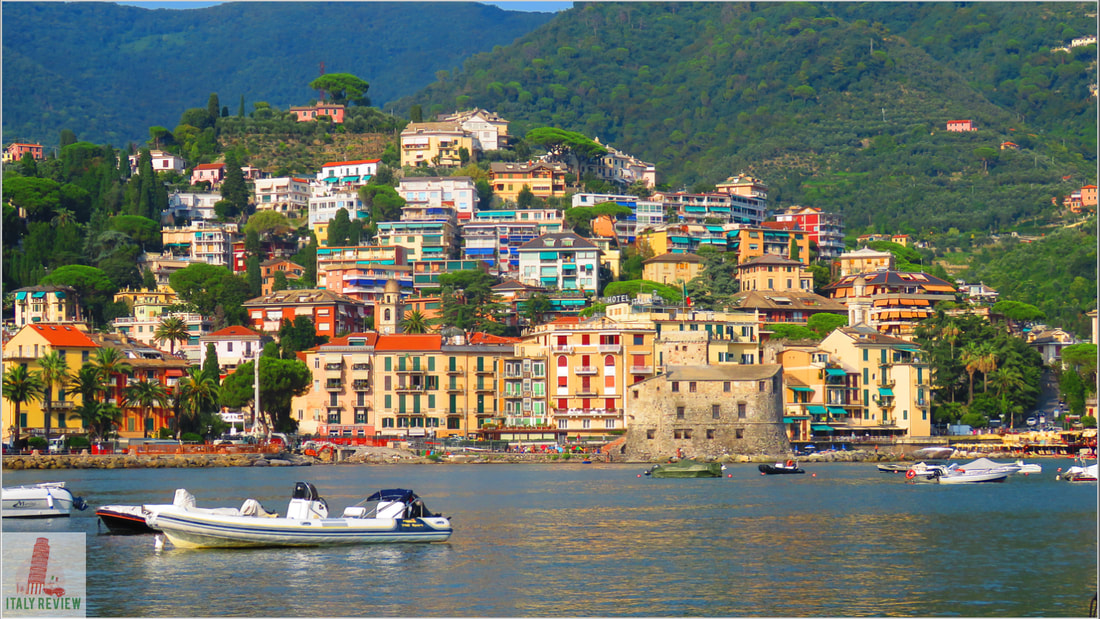 Rapallo, Liguria
Dominating a corner of the beautiful Golfo del Tigullio, Rapallo in Liguria has been a magnet for important literary figures, charmed by its understated sophistication and art-nouveau architecture.

The north-eastern region of Veneto of which Venice is the capital, offers just one entry on this list: Caorle. It features a beautiful cathedral with a particularly distinctive Cathedral Bell Tower which is cylindrical in shape. Its attractive centro storico is just a few steps from a promenade linking two large sandy beaches. 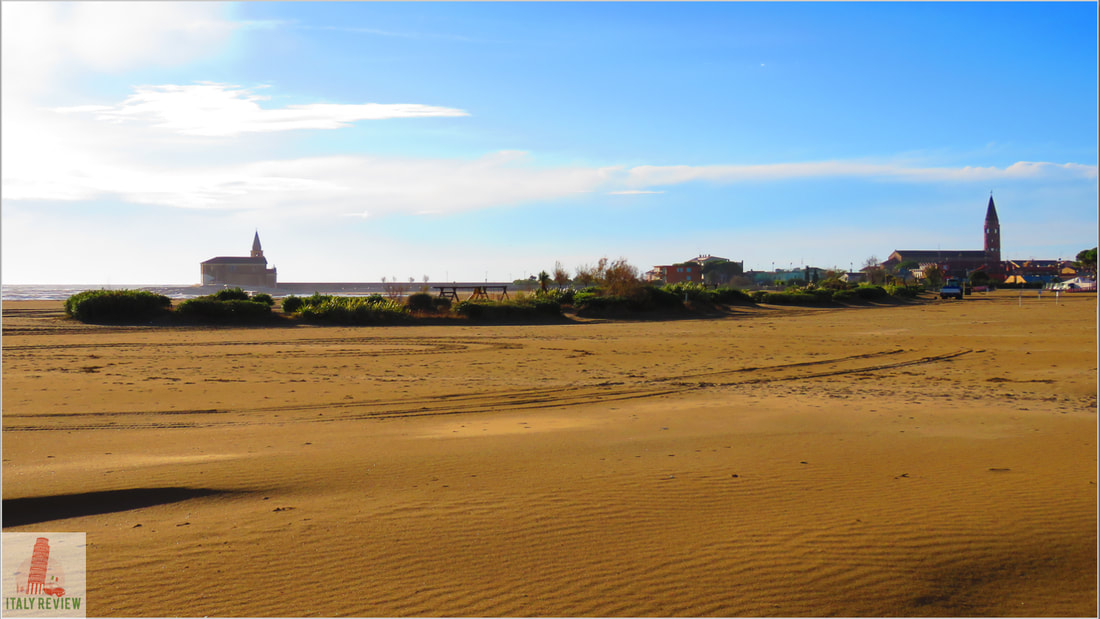 Caorle, Veneto
Just north of Venice, the quiet and unassuming resort of Caorle offers an explosion of colour with its pretty historic centre, as well as a huge array of accommodation options close to its huge sandy beach. ​

​Another huge region has ended up with just one seaside town among the best. Viareggio in Tuscany is famous for its annual carnival but also for its ten kilometres of sandy beaches and art-nouveau architecture. ​ 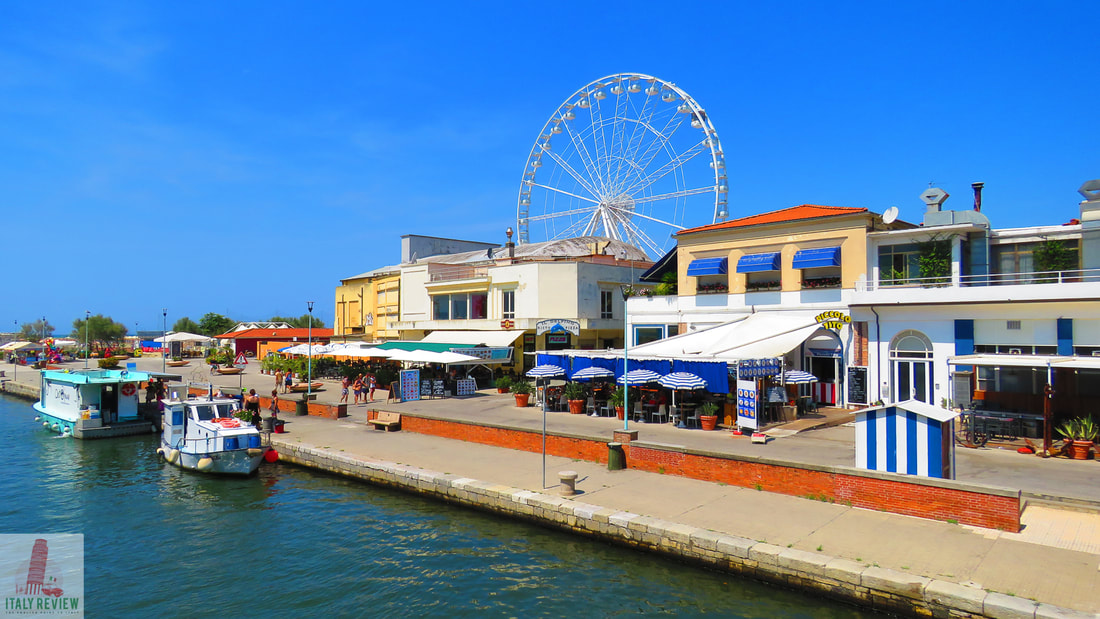 Emilia Romagna's Cesenatico is a beach resort underpinned by a series of canals which Leonardo Da Vinci helped to create. The iconic image of the town is that of its open-air museum on one of those canals with its display of colourful sailboats. ​ 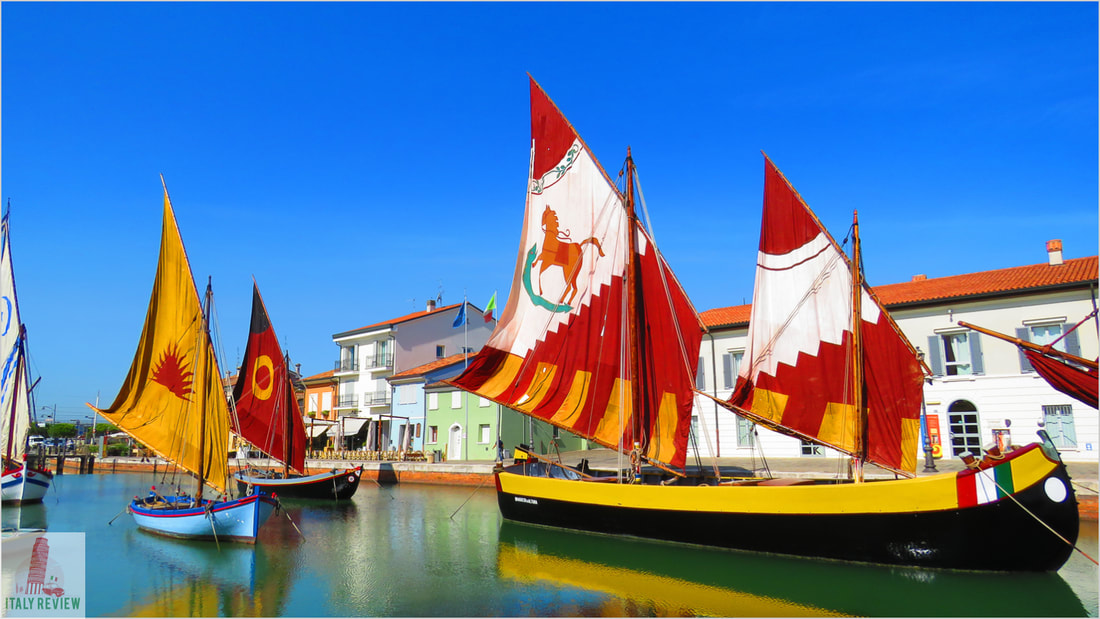 Cesenatico, Emilia Romagna
The Emilia Romagna region can boast some of the biggest seaside resorts in Italy but none is quite so pretty as Cesenatico. Its open-air display of sailboats offer a magnificent spectacle away from its beach.

Back up in the north west region of Liguria and sitting on the Portofino Peninsula is the town of Santa Margherita Ligure. It's larger than Portofino and offers some of the best accommodation choices in the region. ​ 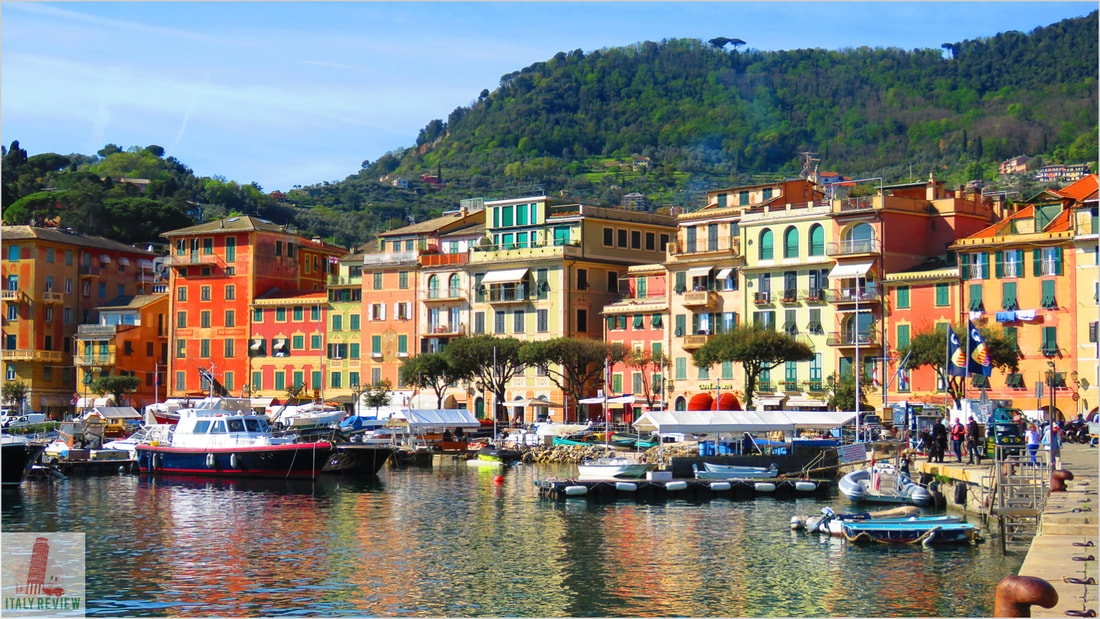 Just about as far away as you can possibly get from the Italian Peninsula without leaving the mainland is the town of Muggia in the Friuli Venezia Giulia region. It lies just a few kilometres from the Slovenian border and at the top of the mainly-Croatian Istrian Peninsula, just across the Gulf of Trieste. 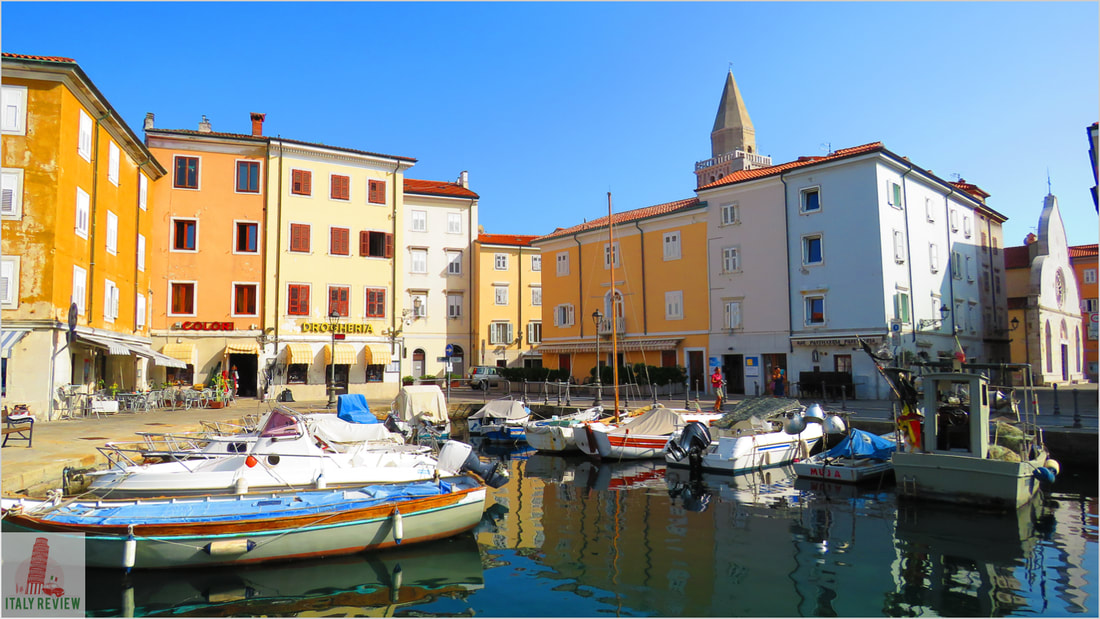 Muggia, Friuli Venezia Giulia
At the very extreme of Italy's eastern Adriatic Coast, Muggia has been heavily influenced throughout its history by the Venetians, Austrians and neighbouring countries of Slovenia and Croatia. 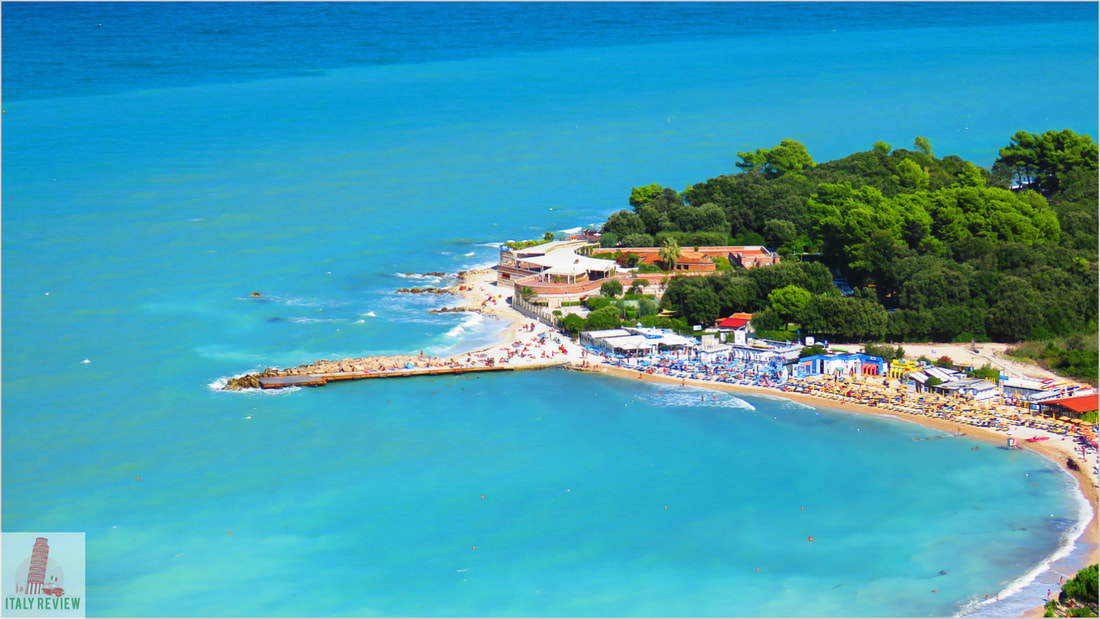 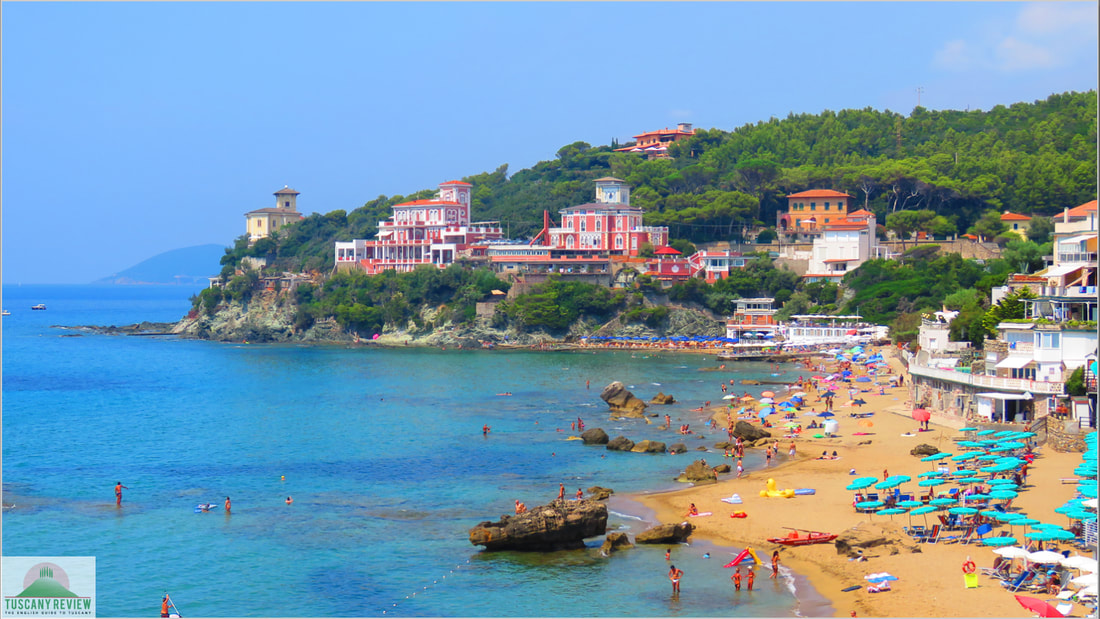