Best of Sicily Sightseeing and Itineraries

Things  to  see  in  Sicily

​Twenty of Sicily's must-see sights
I have a week in Sicily, what shouldn't I miss?

With a week in Sicily you won't be able to see absolutely everything but you'll certainly get a good overview of the island and enjoy some of its most magical sights. Top of the list should be the town of Taormina; it's quite unique in Italy in so much as it combines one of the country's most beautiful hill towns with an extraordinary set of beaches down at sea level. The upper town's Ancient Greek Theatre and the lower town's Isola Bella beach are two of the most outstanding sights in Italy.

The captivating slopes of Mount Etna provide another essential stop on any sightseeing itinerary of Sicily. The volcano is still active and regularly spews lava in one of nature's most dazzling displays, but it's perfectly safe to visit and offers a quite unique landscape.

Third on the list is the enchanting city of Syracuse: it's one of the oldest cities on the Italian Peninsula with a heritage based around the ancient Greek civilisation. The centrepiece of the city is the little island of Ortigia where a tangle of streets eventually opens up into the extraordinary Piazza Duomo and the beautiful Baroque facade of Syracuse Cathedral.

A major feature of Sicily is its collection of islands: there are three island groups as well as a number of individual islands, some of which are closer to Africa than the Italian mainland. If we're working on the basis of having a week to explore Sicily then the best option would be a visit to the UNESCO World Heritage listed Aeolian Islands which can be reached by ferry from the port town of Milazzo. 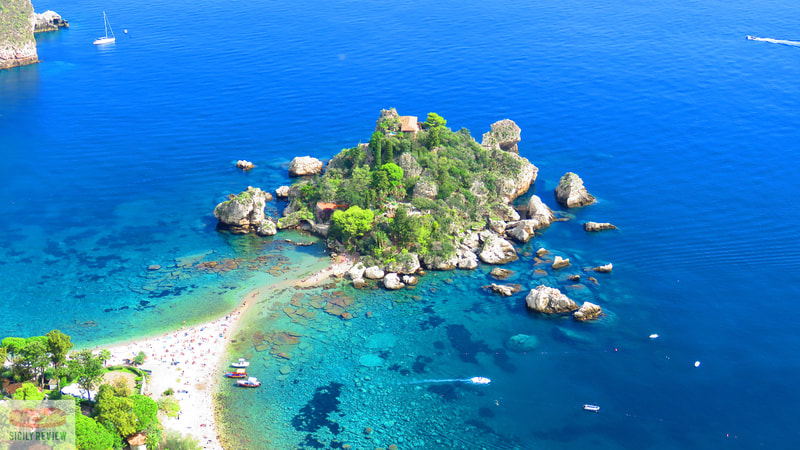 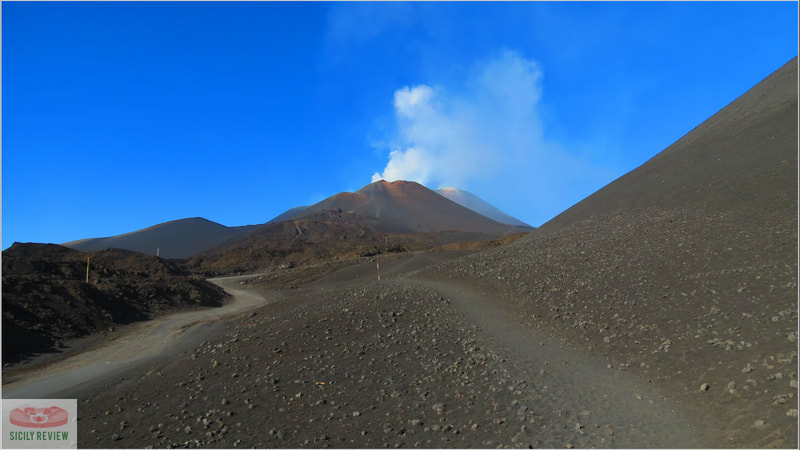 Syracuse Cathedral, Sicily
​The island region's capital, Palermo, doesn't always get the credit it deserves but there is much to admire, including an exquisite collection of churches and monuments that recall a Golden Age in the city's history. Sicily in general and Palermo in particular was at one time a model example of how different cultures can live together and this is expressed in a magnificent way with the Arab-Norman-Byzantine mosaic decoration at the Palatine Chapel in the Royal Palace and at churches such as the Chiesa di Santa Maria dell'Ammiraglio.

Sicily is a dazzling mix between historic and natural sights with the next stop on the list belonging to the former category. Agrigento's Valley of the Temples is another of Sicily's UNESCO sights and one of the world's best-preserved archaeological sites with its Ancient Greek Temples. There are further Greek temple sites on the island such as Segesta and Selinunte but Agrigento is a cut above.

From the historic we return to the natural landscapes of Sicily and the magnificent Riserva Naturale dello Zingaro. This is one of the most popular spots on the island for hiking and offers some extraordinary views. Hugging the coastline in Trapani Province, the nature reserve has a collection of a dozen or so beaches which are fringed by hypnotic turquoise water. Within the same province we find another of Sicily's island groups: the Aegadian Islands which includes pretty Favignana whose own collection of beaches makes it so popular.

​In south-eastern Sicily the area known as the Val di Noto provides another clutch of sights. UNESCO listed the area for its Baroque architecture and the little town of Noto shines like a beacon with its large collection of churches gleaming gold. Nearby Ragusa is a cross between the old and new with vastly contrasting upper and lower towns, each making a compelling visit in its own right. Within the same area we find another Baroque town: Modica, which is also famous for its production of chocolate. 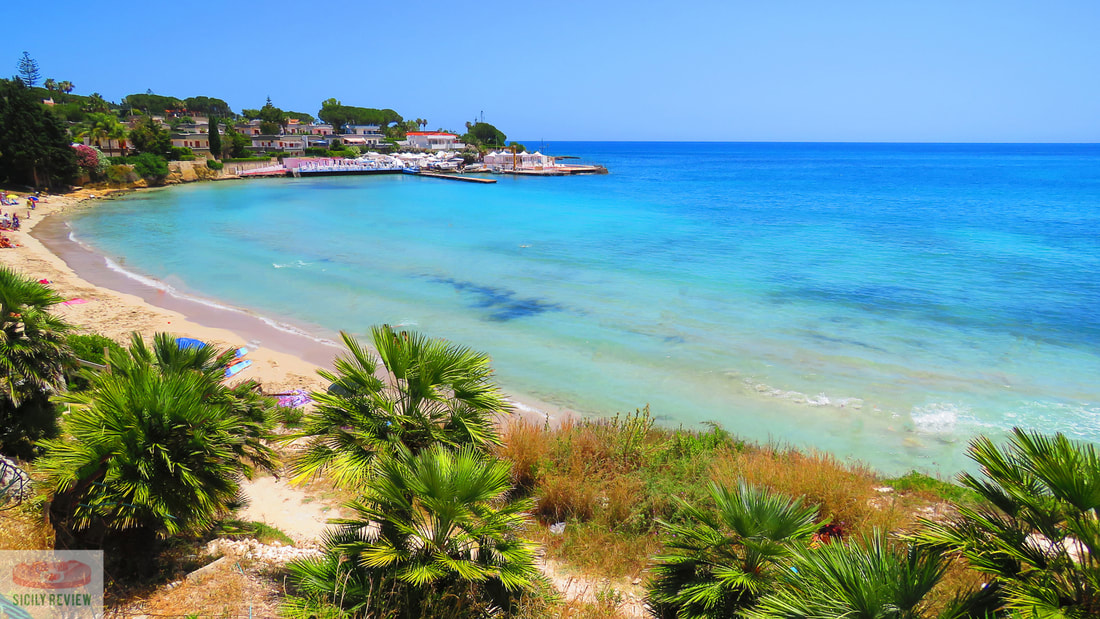