The best activities and experiences in Rome​

There are few places in the world with such a vast array of things to see or where the sense of past is so tangible as it is here. ​I'll always remember my first glimpse of the Colosseum; as I made my way up the steps from the "Colosseo" metro stop, I was gobsmacked at how an ancient structure such as this could possibly still be standing in a modern, thriving city.
Related links

A  Brief  Overview  of  Rome

These feelings regularly come to the surface in Rome, no matter how many times you visit. The ancient world is here, laid-out in front of you as it was thousands of years ago. From triumphal arches to forums, markets, theatres and temples, you can walk in the footsteps of some of history's giant characters such as Julius Caesar, the first emperor Augustus, or Cicero whose surviving words tell us more about Rome than perhaps anyone else.

​From the ancient world, through medieval times and into the present day, Rome has grown and evolved. History is everywhere you look and comes in different guises. Highlights for a short visit to Rome include Saint Peter's Basilica and the beautiful square outside it, Piazza San Pietro. A short walk from there you'll find the Vatican City with the famous Vatican Museums, boasting the Sistine Chapel among its exhibits. In that same part of the city there's the magnificent Castel Sant'Angelo from where you'll get one of the best views of the city and if you manage to visit those three locations in one day you'll have done well. 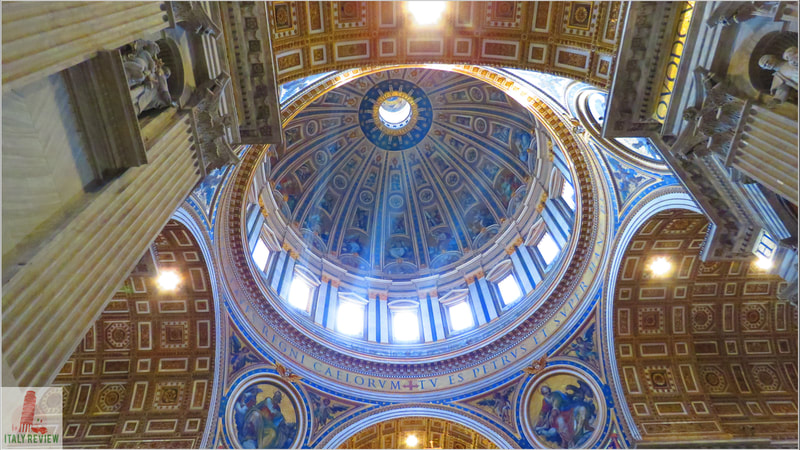 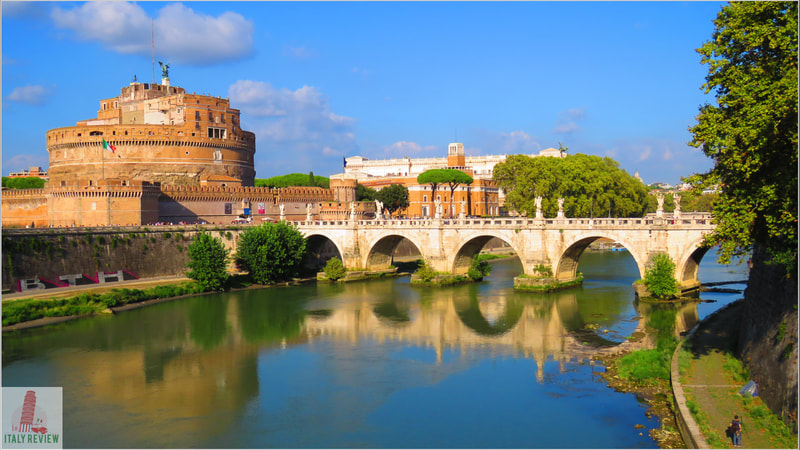 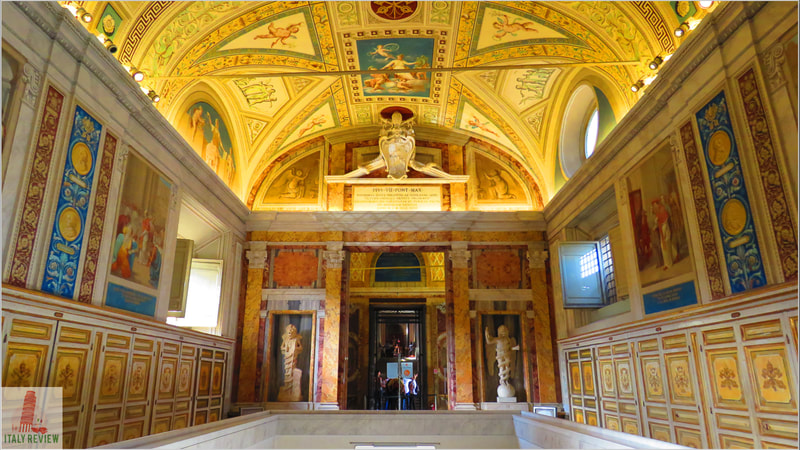 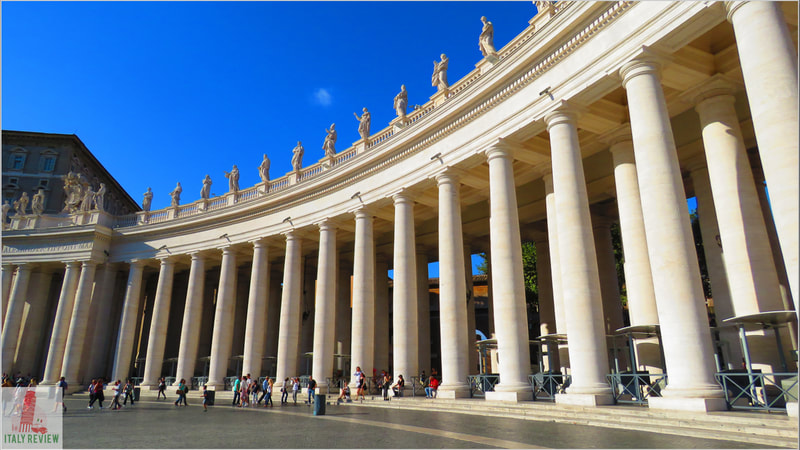 Piazza San Pietro, Rome
The other important area to discover is that of the Roman Forum; this is a vast site that's another must-see if you're visiting the city and from there it's a short walk to the Colosseum in one direction or Piazza Venezia in the other. The centrepiece of Piazza Venezia is the monumental "Altare della Patria", a huge marble palace also known as "Il Vittoriano" along with colloquial monikers such as "the Typewriter" or "The Wedding Cake".  It's a building that divides opinion among Romans but it's certainly not one that you'll miss.

Il Vittoriano partially obscures another important area (partly why it's not universally loved); Capitoline Hill or Campidoglio was one of the Seven Hills of Rome upon which the city was founded and currently houses the important Capitoline Museums. From Piazza Venezia you can walk to the labyrinthine streets of the Centro Storico where you'll find the likes of the Pantheon, the Trevi Fountain, Piazza Navona and the Spanish Steps. You'll also find a vibrancy, a sense of romance and well, lots of people, all exploring the city and making their own memories of Rome. ​​

Let's just start this section by making it clear: you won't have time to see everything in Rome. Whether you're coming for a day or to live in the city for a year, the statement rings true. The more you look in Rome, the more you find new (well, usually old) things to discover. This statement is made not to deflate you, but to free you, so that you don't feel the burden of trying to fit everything in.

Rome  Sightseeing  A  to  Z  Index

Each of the main sights in Rome is featured on the website with its own individual page, listed below in alphabetical order.
Ara Pacis

Basilica of Saint Paul Outside the Walls