Latest update: 2 March 2022
​During the summer, the resort gets really busy with the main daytime activity revolving around the beach and the evenings centring around eating, drinking and shopping. The Hotel Logonovo is the recommended accommodation and the best-ranked restaurant is the Ristorante Mare e Cucina.
Related links
Lido degli Estensi - frazione di Comacchio

Lido degli Estensi is situated in north-eastern Italy, on the Adriatic Coast of Emilia Romagna. It's within reach of some of the region's most famous cities such as Ferrara and Ravenna, as well as a handful of beach resorts and smaller, historic towns.

Closest of all is Comacchio which is something of a "mini-Venice" with its series of canals threading through the town, flanked by colourful buildings. Comacchio lies at the edge of a lagoon which is teeming with wildlife including pink flamingos which can be seen either from the nearby Salina di Comacchio salt pans, or around the wider area known as the Valli di Comacchio. To the north of Comacchio there is another, much larger area of wildlife at the Po Delta Regional Park which is across the regional border in Veneto. On the way there, is the beautiful Pomposa Abbey, adorned with frescoes, which lies 22 kilometres from Lido degli Estensi.

As an alternative to Lido degli Estensi is a similar beach resort to the south: Marina di Ravenna, while any visit to the region should include the Unesco World Heritage cities of Ravenna and Ferrara. A half an hour drive south of Lido degli Estensi brings you to Ravenna which has some of the most extraordinary sights in Italy. Once the capital of the Western Roman Empire, the city contains a series of churches and other buildings adorned with exquisite Byzantine mosaics; it's UNESCO listing entitled Early Christian Monuments of Ravenna includes eight different sites and form the basis of an itinerary.

Ferrara lies around 60 kilometres to the west of Lido degli Estensi, a pleasant drive of around 50 minutes. It owes its UNESCO listing to its city centre which is one of the finest examples of Renaissance town planning, as well as the nearby Po Delta which became an important agricultural area that provided the city with a means to survive and prosper. 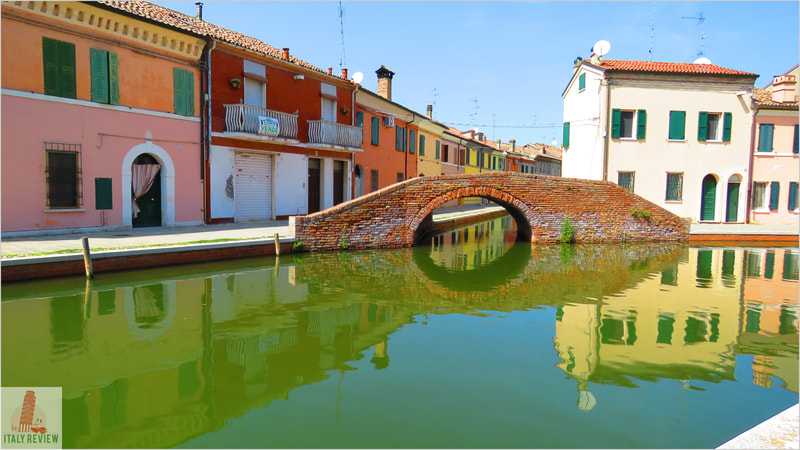 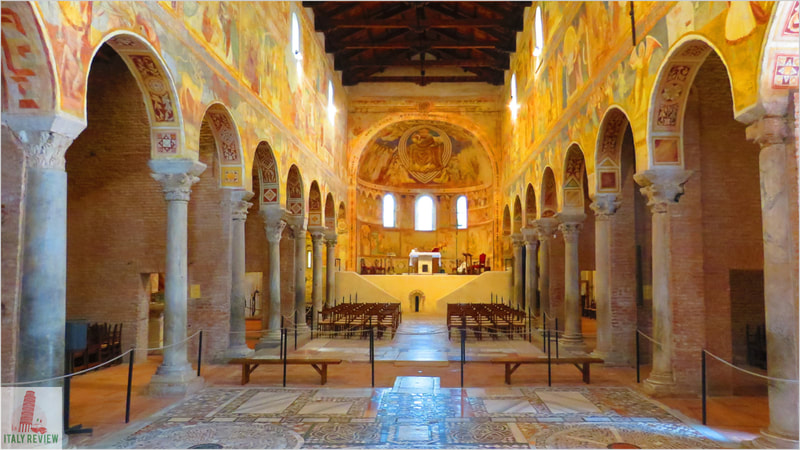 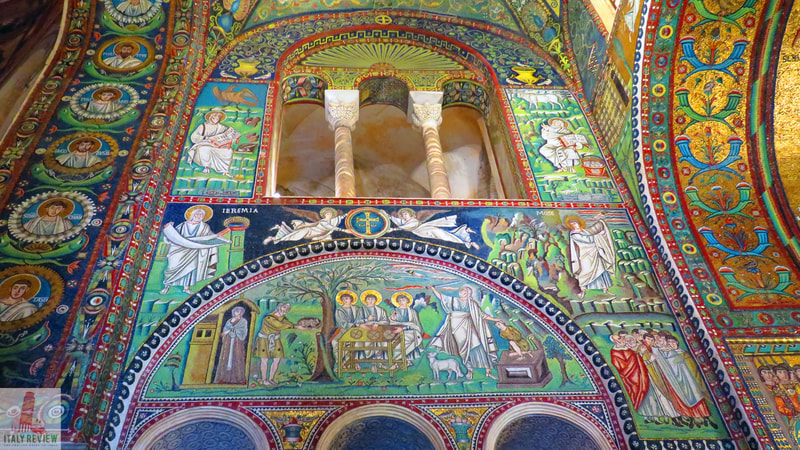 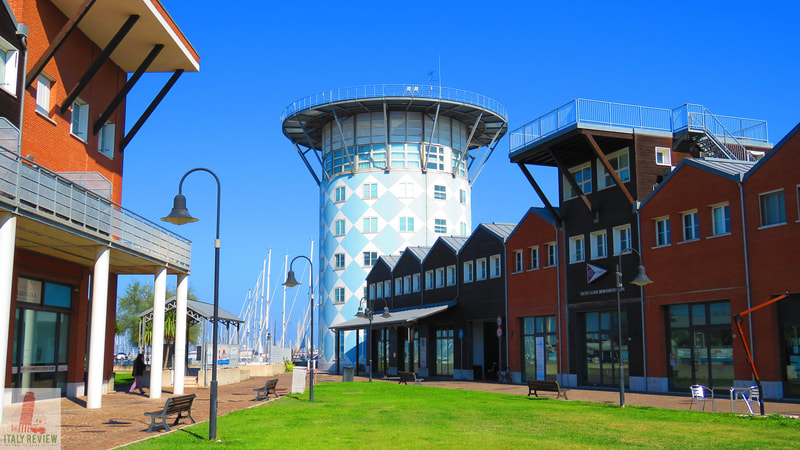 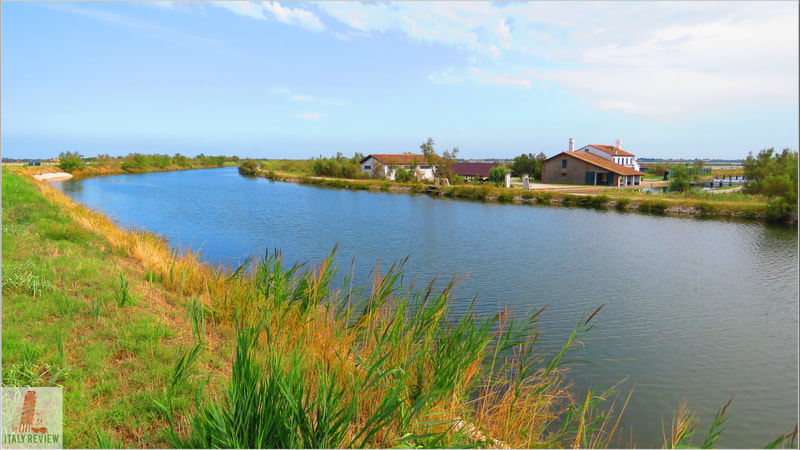 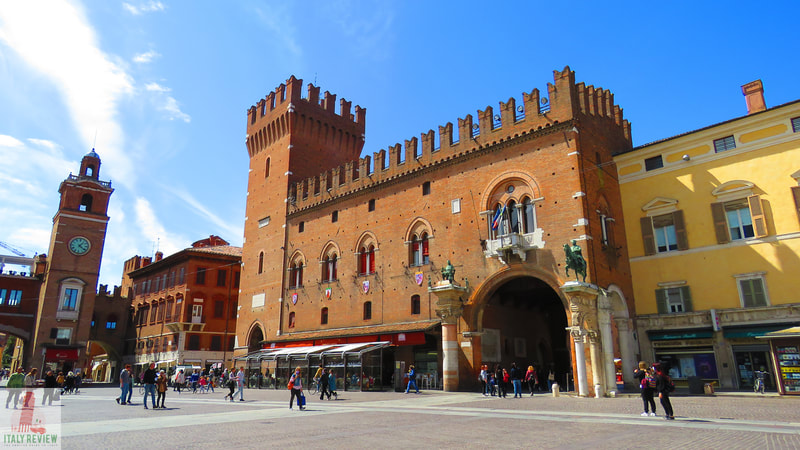