The Borghi Più Belli listing headline "Tra Il Naviglio e il Ticino" neatly encapsulates the town's geographical position, occupying an area of land between the River Ticino to its west and straddling the banks of the Naviglio Grande canal along its eastern side.

Within the tranquil little village there are a small number of residential buildings with the main sight being the Chiesa di Santa Maria Ascente church with its tall clock tower. From the main area of the village there's a small road bridge across the canal which leads to the historical building complex of Villa Visconti.

It's the canal that provides the most bucolic views of Cassinetta as well as extensive cycling and walking routes. The canal eventually leads all the way to Milan city centre passing castles and other historic buildings along the way. At selected times, a tourist boat service runs along the canal from Cassinetta to Milan, called the Servizio di Navigazione del Naviglio Grande.
One of I Borghi più belli d'Italia (Italy's Most Beautiful Villages)

​Leaving aside the obvious charms of Milan city centre which lies just over 20 kilometres east of Cassinetta, there are a number of interesting sights within a similar range. Ten kilometres south of Cassinetta is another of the Borghi Più Belli d'Italia, a little village called Morimondo while just across the River Ticino from there is Vigevano with its wonderful square: Piazza Ducale.

To the north west of Cassinetta and across the regional border in Piedmont is the city of Novara while two smaller cities within Lombardy of Busto Arsizio and Legnano lie directly to the north. South-east of Cassinetta at a distance of 33 kilometres is the Certosa di Pavia, a famous Carthusian monastery on the outskirts of the city of Pavia. 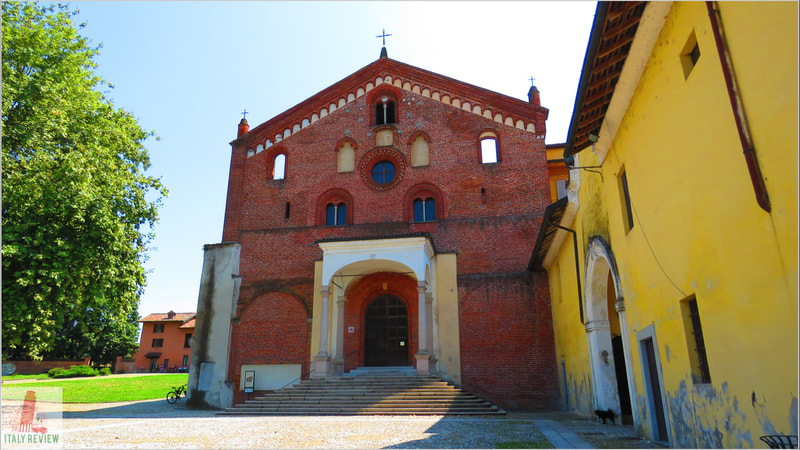 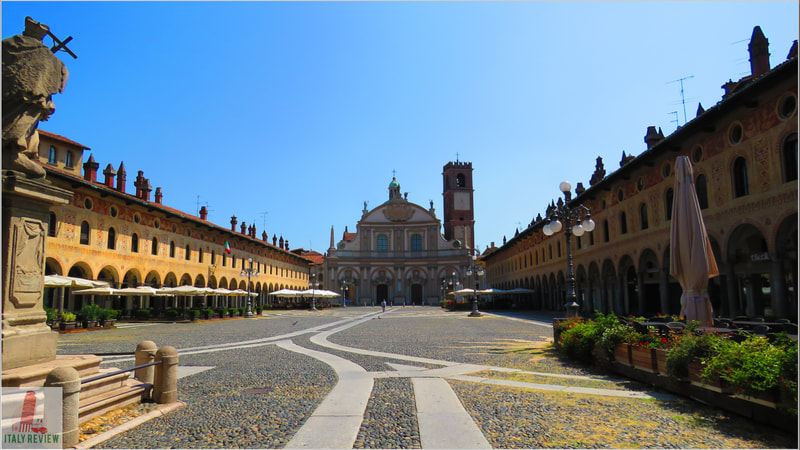 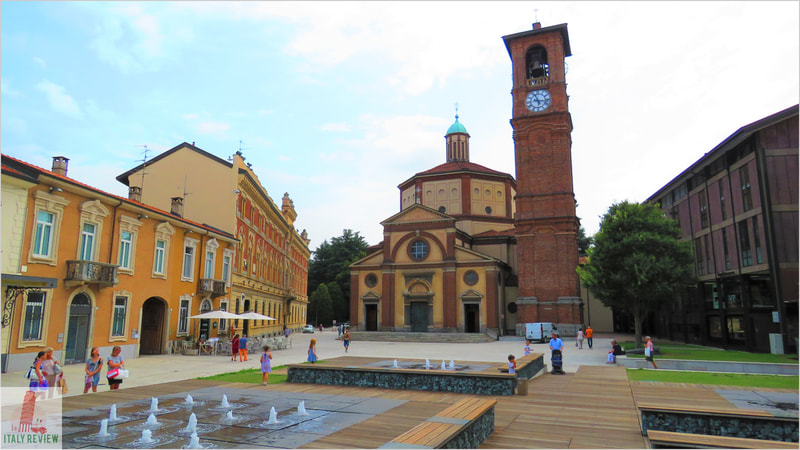 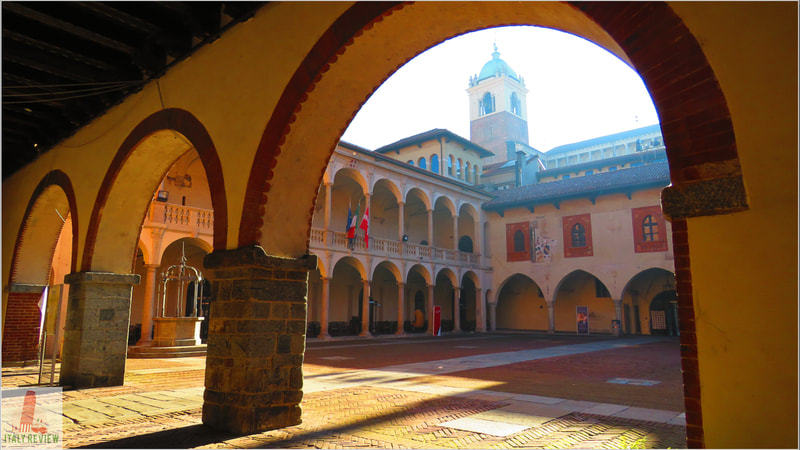 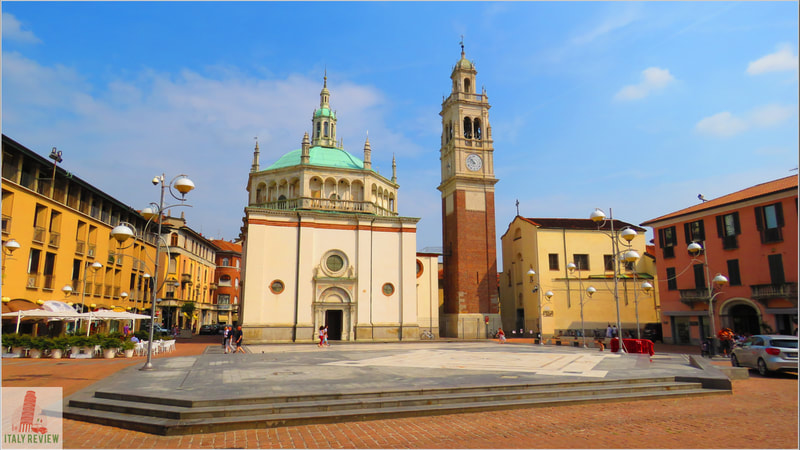 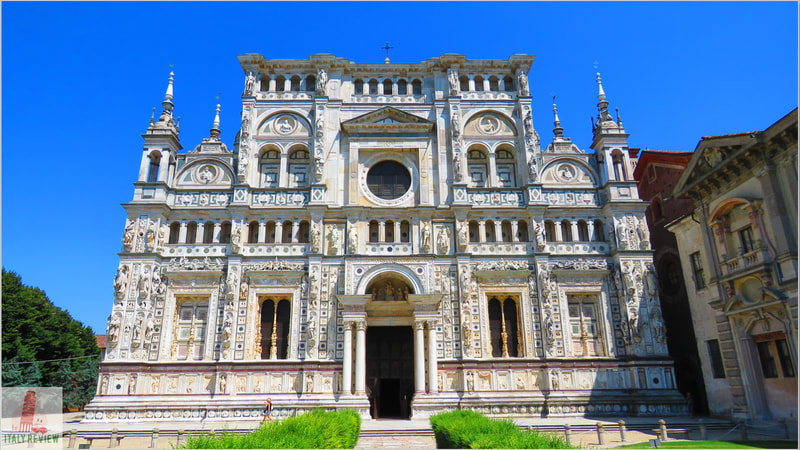