Neighbouring provinces: Pavia, Cremona, Bergamo, Monza and Brianza, Varese, Lodi, Novara
Neighbouring region: Piedmont
In terms of geography, the Metropolitan city of Milan occupies a position in western Lombardy where it borders Piedmont and the Province of Novara. That border is marked by the River Ticino to the west of Milan while the larger River Po runs east to west further south beneath the city of Pavia in the eponymous province. Aside from the border with Pavia Province, the Metropolitan City of Milan shares further provincial borders with Varese, Monza and Brianza, Bergamo, Cremona and Lodi, all of which are in Lombardy. The eastern border of the province is also marked by another of Italy's most famous rivers: the River Adda which separates Milan from Bergamo Province.

​Apart from Milan with its 1.4 million residents, the province contains three more of the most populous cities in the Lombardy region with ​Sesto San Giovanni (80,589), Cinisello Balsamo (73,537) and Legnano (around 60,000).
Highlights: ​​​​Milan, Cassinetta di Lugagnano, Morimondo, Trezzo sull'Adda, Chiaravalle Abbey
Without a shadow of doubt the main focus of tourism with the Metropolitan City of Milan is the city itself. Highlights there include the famous Milan Cathedral on Piazza del Duomo which also provides an entrance to the magnificent Galleria Vittorio Emanuele II. Other highlights in Milan include the UNESCO World Heritage-listed Santa Maria delle Grazie which is home to Leonardo Da Vinci's Last Supper, the imposing Sforza Castle which occupies a part of the sprawling Parco Sempione and the Navigli canals which are famous for nightlife.

The Navigli stretch west from the city centre where it's possible to take a scenic boat tour along the canals, reaching a number of pretty villages including Cassinetta di Lugagnano, just north of little Morimondo, both of which are included along the list of ​Lombardy's Borghi Piu Belli d'Italia. To the east of Milan city centre is the little town of Gorgonzola, famous for its cheese and one of the most scenic towns in Lombardy: Trezzo sull'Adda which sits on the banks of the aforementioned river from which it takes the second part of its name. Also worthy of a visit is the historic Chiaravalle Abbey which lies just to the south of Milan city centre. 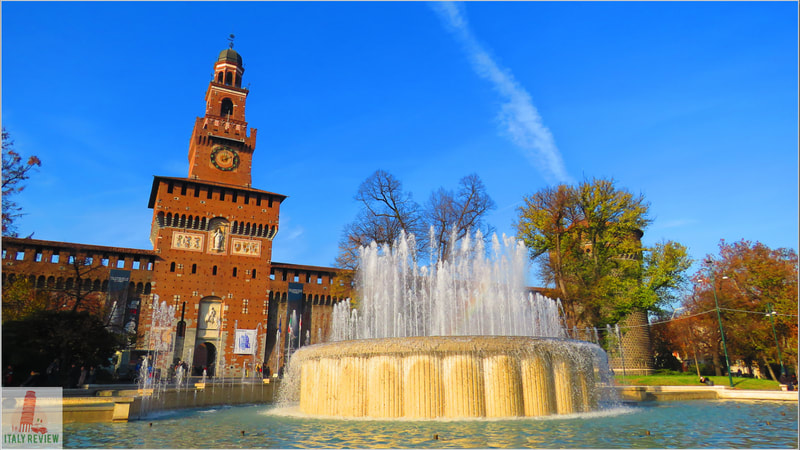 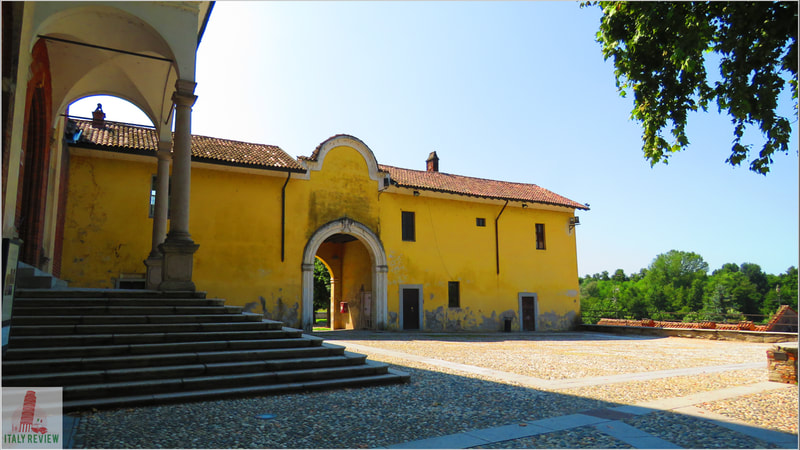 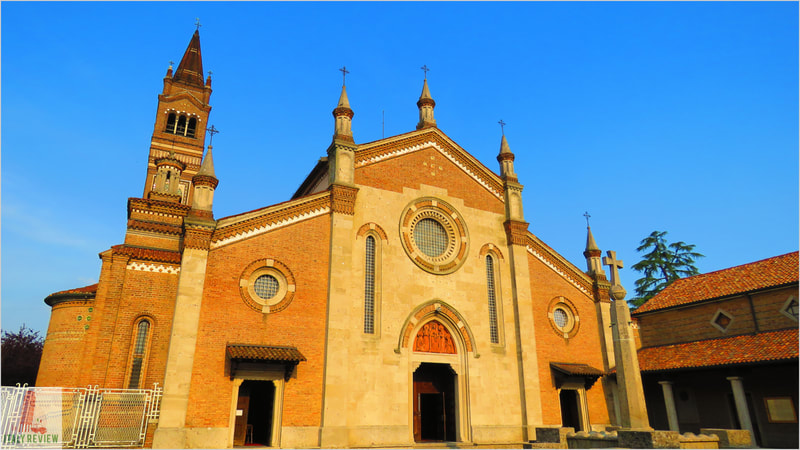 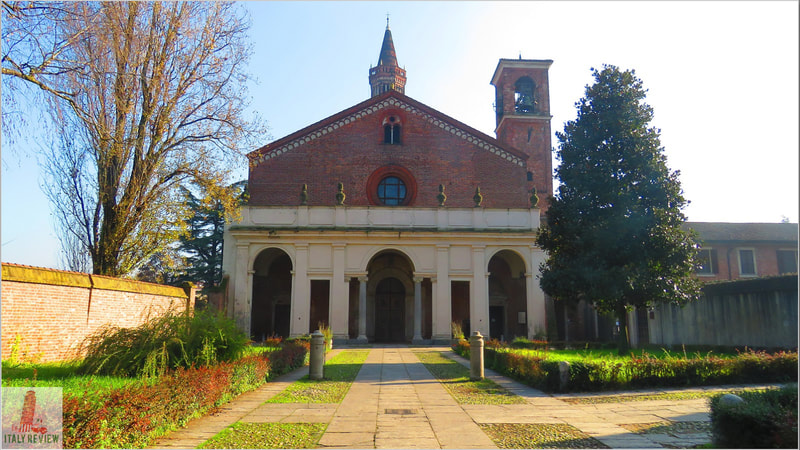